SpaceX Tourists Will Make Attempt at Spacewalk During Flight 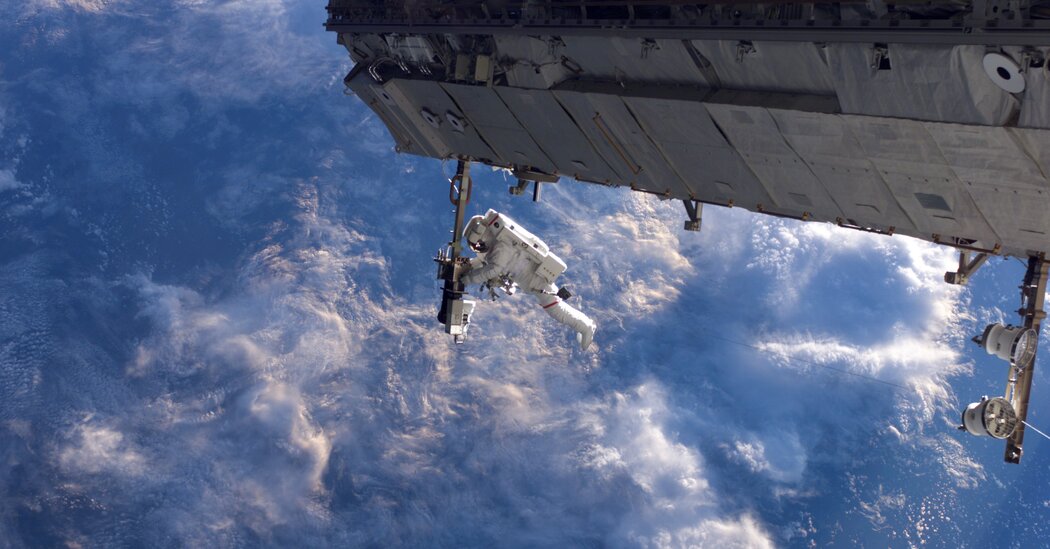 No astronaut has ever died during a spacewalk. But in 2013, a clogged filter caused water to enter the helmet of Luca Parmitano, an Italian astronaut for the European Space Agency, during a trip to the station’s exterior.

The procedure for a spacewalk during Mr. Isaacman’s proposed mission would differ from that of the space station. Unlike the orbiting outpost, the capsule has no airlock. Instead, the Crew Dragon’s entire cabin will depressurize before the spacewalk, akin to the first American spacewalks during Gemini, a pre-Apollo NASA human spaceflight program in the 1960s.

“This will be no different for Dragon,” Mr. Isaacman said, “other than we benefit from 50-plus years of progression and technology.”

Ms. Menon said at least one of the astronauts would participate in the spacewalk, but did not say who. With no protective atmosphere in their capsule, all four would have to wear new SpaceX spacesuits, currently under development, to be protected from the near vacuum during the event. During SpaceX’s astronaut missions, there have been no accidents requiring live-fire testing of its custom flight suits, which are designed to protect a person in space for a few hours in the event of an emergency.

“There’s a fantastic team of brilliant engineers working on the spacesuit, and it’ll be really exciting to work together as their design unfolds,” Mr. Isaacman said.

Adding a spacewalking capability for nongovernment astronauts underscores the immense degree of risk — and freedom — private space companies can take on in an industry that has no safety regulations once a vehicle carrying private astronauts reaches space.

While the Federal Aviation Administration manages launch site safety, no agency on Earth oversees the safety of private endeavors such as SpaceX’s spacewalking plans. In 2004, Congress passed a moratorium on spaceflight regulations that has been extended most recently to 2023. That halt on safety rules, intended by lawmakers to allow the nascent space industry to innovate, requires space tourists to sign “informed consent” forms to affirm their awareness of the risks.

“We want the commercial industry to be successful,” Dr. Magnus said. “But we still have this gap in the U.S. oversight role, and where are we going to resolve that? How far along are we going to get before that gets fixed?”

Coral Reefs Are Struggling, but There Is Some Good News