South Carolina Prisoner Chooses to Be Executed by Firing Squad 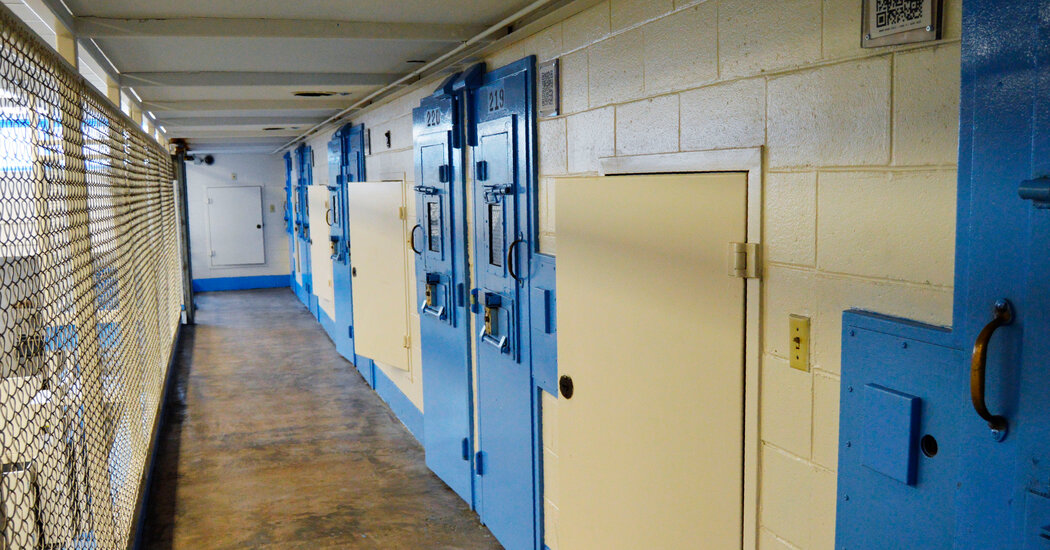 The South Carolina Department of Corrections said last month that it had spent about $53,000 to renovate a death chamber at a prison on the outskirts of Columbia, installing bullet-resistant glass between the chamber and witness room. A spokeswoman for the prison agency said prisoners who chose the firing squad would be strapped to a chair and a hood would be placed on them. Three volunteer prison employees would then fire rifles at the person’s heart.

The agency made the renovations after South Carolina lawmakers designated electrocution as the new default method of execution. The bill was sponsored by Republicans, but one of the lawmakers who proposed the firing squad alternative was State Senator Dick Harpootlian, a Democrat and former prosecutor who said he had done so because he believed the electric chair was inhumane.

“I believe the firing squad is much more instantaneous, much less painful,” Mr. Harpootlian said.

He said he supported the death penalty in only the most extreme cases and believed that Mr. Moore should not be killed.

“I don’t think he fits the ‘worst of the worst’ category,” Mr. Harpootlian said. “If I were prosecuting the case, I would not have sought the death penalty.”

Mr. Moore did not have a gun when he entered Nikki’s Speedy Mart, a convenience store in Spartanburg County, S.C., at about 3 a.m. on Sept. 16, 1999. At some point, he and the store clerk, James Mahoney, engaged in a dispute, and Mr. Moore shot him with a gun that was kept behind the counter by the store’s owner. Mr. Moore, who was shot in the arm during the altercation, fled after grabbing a bag of money totaling about $1,400. A jury convicted Mr. Moore in 2001 and recommended that he be executed.

Lawyers for Mr. Moore had earlier asked the State Supreme Court to find that the death sentence in his case was extreme, noting that he had entered the store without a gun and that there were contradictory claims about what led to the dispute between the men. The court rejected that argument, though one justice, Kaye Hearn, issued a blistering dissent, saying that the state’s system for reviewing death sentences “is broken” and that, in her view, Mr. Moore’s sentence was disproportionate to his crime.