Should We Make Daylight Saving Time Permanent? Let’s Sleep on It 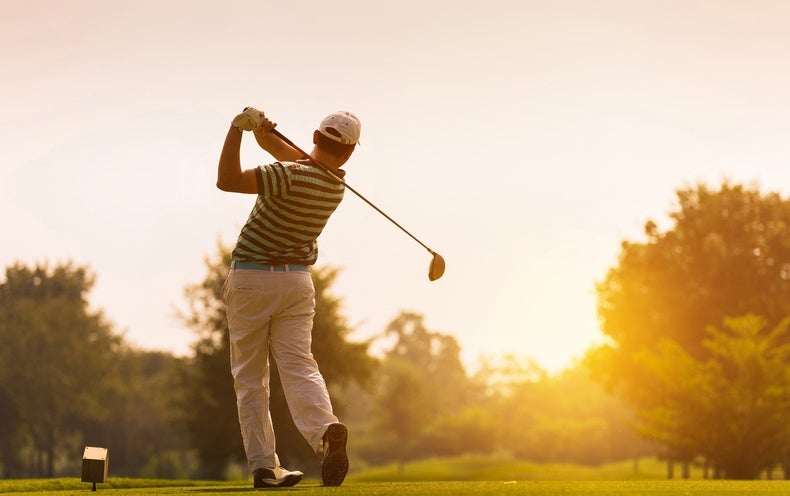 The U.S. Senate has passed Florida Senator Marco Rubio’s bill to make daylight saving time (DST) permanent across the country, which would end the practice of turning clocks forward in spring and back in autumn. For the Sunshine Protection Act to become law, the House of Representatives would need to approve it, and President Joe Biden would have to sign it, but the Senate passed the measure unanimously, signaling strong legislative support.

Scientists are less bullish on the idea. Our wakefulness is governed by a circadian rhythm inside us linked to the solar cycle. Although many sleep researchers approve of ending the clock changes, they prefer the use of standard time. The American Academy of Sleep Medicine issued a statement the same day Rubio’s bill passed that said it “cautions that making daylight saving time permanent overlooks potential health risks that can be avoided by establishing permanent standard time instead.” It added that “today’s quick action by the Senate allowed for neither a robust discussion nor a debate. We call on the House to take more time to assess the potential ramifications of establishing permanent daylight saving time before making such an important decision that will affect all Americans.” According to the academy’s 2020 position paper in the Journal of Clinical Sleep Medicine, DST “is less well-aligned with intrinsic human circadian physiology, and it disrupts the natural seasonal adjustment of the human clock.”

Less sunlight in the morning makes it harder for us humans to get started in the day, and more sunlight in the evening makes it harder to get to sleep. Darkness is a signal to the pineal gland in our brains that it’s time to start producing more melatonin, which is our body’s cue to lower internal temperature and start feeling sleepy. Early morning light is detected by the suprachiasmatic gland, which sits above the optic nerves, and its instructions cause our bodies to stop melatonin production so we can feel wakeful throughout the day.

The misalignment between the time on the clock during DST and our circadian rhythms means work and school occur at times that are not well suited to our biology, a phenomenon sleep researchers call social jet lag. “Studies show that social jet lag is associated with an increased risk of obesity, metabolic syndrome, cardiovascular disease, and depression,” the position paper reported. Teenagers especially would suffer, it stated, because their circadian rhythms are delayed compared with other age groups, and shifting school and work obligations an hour earlier would run even more counter to their biology than it would for the rest of us.

In support of the Sunshine Protection Act, a press release on Rubio’s Web site cites studies from the American Journal of Public Health and the Journal of Safety Research showing that DST “reduces car crashes and car accidents involving pedestrians.” But it doesn’t mention that in the winter of 1973–74 when the U.S. stayed with DST, more children were killed by cars in the early mornings as they were heading to school in the dark.

The press release quotes Florida Senator Rick Scott, a former governor, saying, “As our state works to fully reopen and bring visitors back safely, this legislation will give families more time to enjoy all that Florida has to offer.” Indeed, the golfing and hospitality industries favor DST. So does the Association for Convenience and Fuel Retailing, which advocates for roadside gasoline stations and convenience stores. Studies show that gasoline sales are higher when it’s light later, and people play more golf, so these industries are willing to back the bill, even if many scientists believe it compromises Americans’ sleep health.

Bill co-sponsor Ed Markey, senator from Massachusetts, claims the act would “add an extra hour of sunshine for the full 365 days a year.” Sadly, the actions of the sun are well outside the scope of congressional authority. Every day our terrestrial sphere revolves into and out of the sun’s light, irrespective of what we on its surface codify into laws and regardless of what numbers we display on our clocks.

DST shifts an hour of sunlight from the morning to the evening, which during the winter solstice in New York City would move sunrise from 7:10 A.M. to 8:10 A.M. This change would give most people an extra hour of evening light at the cost of an extra hour of morning darkness. A better name than daylight saving time might be daylight shifting time. DST is merely putting different numerical labels on the solar events of each day. To think we can alter our circadian rhythms that way would be like trying to lose weight by converting to the metric system, or cool off on a summer day by switching thermometers to Celsius.

The very legislators who support the permanent change often seem confused on this point. CBS News quoted Senator Roy Blunt of Missouri as stating, “I just think the extra hour at the end of the day consistently is better than having it dark when kids go to school and dark when kids get home.” Again, we are not actually creating more daylight here. That would be some mighty legislation indeed.

The U.S. has been in this position before. In December 1973 Congress implemented permanent daylight saving time in response to an Organization of Arab Petroleum Exporting Countries oil embargo, with the hope that it would save energy. The idea was well-loved at the outset, earning a 79 percent approval rating in polls. The rating dropped precipitously to 42 percent once people experienced their first winter on the new time; for many of them, DST during winter involved rising before the sun did.

Ironically, it is unclear if permanent DST even saved on energy costs. Although studies make positive and negative cases on the issue, a 2011 paper from MIT Press’s Review of Economics and Statistics found that when DST was implemented in Indiana, “contrary to the policy’s intent, DST increases electricity demand.” The paper cited a trade-off between a decrease in power needed for lighting and an increase needed for heating and cooling.

Some human religions, past and present, typically placed a sun deity at the top of their mythological hierarchy. Although modern folks, especially those of us who live in cities, no longer have the same intimate relationship with the sun as our ancestors did, our biology is still tied to its influence.

Pulling ourselves out of bed in a predawn gloom is more than unpleasant; it can have far-reaching health effects. A 2019 joint statement by the European Biological Rhythms Society, the European Sleep Research Society and the Society for Research on Biological Rhythms said that using standard time “improves our sleep and will be healthier for our heart and our weight. The incidence of cancer will decrease, in addition to reduced alcohol and tobacco consumption. People will be psychologically healthier, and performance at school and work will improve.”