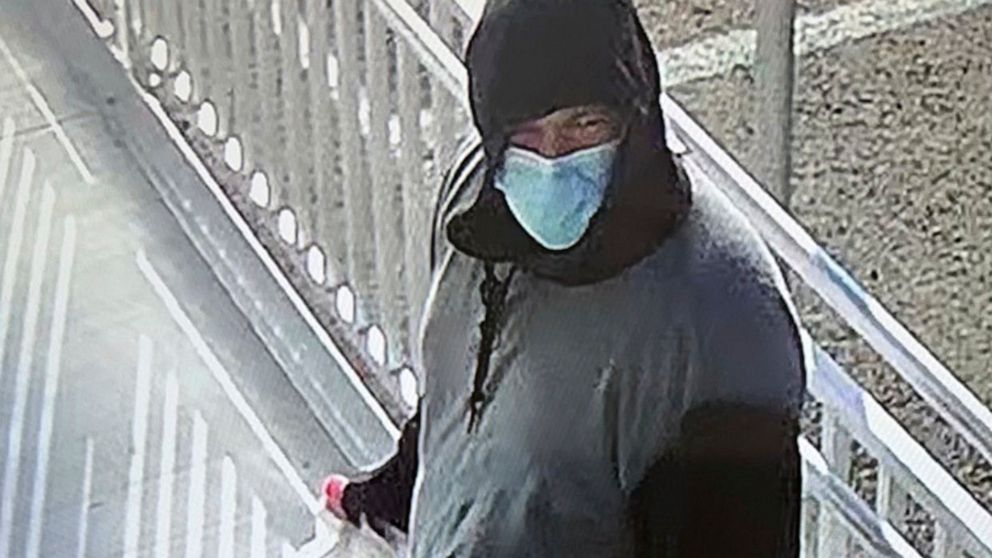 MERCED, Calif. — A Sikh family, including an 8-month-old child, was kidnapped at gunpoint from their gas station in central California by a man who destroyed evidence to cover his tracks, authorities and a community organization said Tuesday.

“We have no motivation behind it. We just know that they are gone,” Warnke said in a briefing posted on the department’s Facebook page.

Warnke said the kidnapper took the family from a business in the city of Merced, but that he has made no ransom demands or contact of any kind.

Warnke wouldn’t identify the type of business the family was taken from but Naindeep Singh, executive director of Jakara Movement, a Punjabi Sikh community organization in central California, said their family told him they were taken from their gas station and convenience store.

“They were in shock and worried about the family and the baby. They are in a lot of grief,” Naindeep Singh said.

The sheriff’s department released two still images from surveillance footage of a possible suspect and asked for the public’s help in identifying the man. He’s seen wearing a dark hooded sweatshirt, dark shorts and a light blue disposable face mask.

The sheriff said detectives believe the kidnapper destroyed unspecified evidence in an attempt to cover his tracks.

The sheriff’s office said in a statement Tuesday that firefighters on Monday found a pickup truck belonging to Amandeep Singh that was on fire. Merced Police Department officers went to Amandeep Singh’s home where a family member tried to reach him and the couple. When they were not able to reach their family members, they called the Merced County Sheriff’s Office to report them missing, the office said.

The sheriff’s office said the FBI, the California Department of Justice, and other local law enforcement agencies are helping with the investigation.

Merced is a city of 86,000 people about 125 miles (200 kilometers) southeast of San Francisco in the San Joaquin Valley.

This story has been corrected to show Jasleen Kaur is 27, not 36, and Merced is southeast of San Francisco, not southwest. A previous version of this story incorrectly said the family was kidnapped from a business in Madera, not Merced.