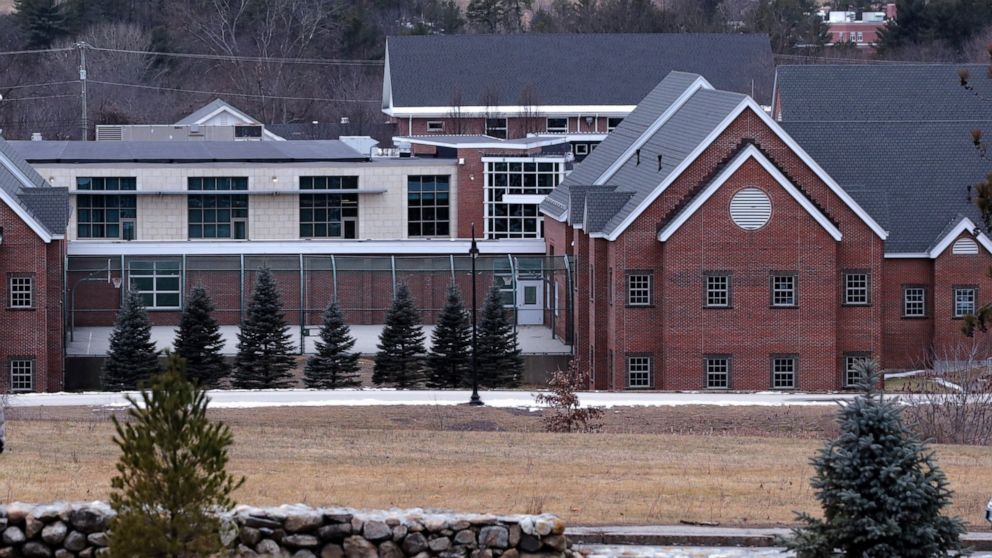 A judge has dismissed a class-action lawsuit alleging decades of abuse at New Hampshire’s youth detention center, but he left the door open for individual claims against the state

CONCORD, N.H. — A judge on Wednesday dismissed a class action lawsuit involving 300 people who allege decades of abuse at New Hampshire’s youth detention center, but he left the door open for individual claims against the state.

The lead plaintiff, David Meehan, sued the Sununu Youth Services Center, the agencies overseeing it and half a dozen former employees in January 2020 alleging that he endured near daily beatings and rapes in the late 1990s at what was then called the Youth Development Center.

His attorney, Rus Rilee, now represents more than 300 men and women who say they were physically or sexually abused as children by 150 staffers from 1960 to 2018, including gang rapes, being forced to fight each other for food and being locked in solitary confinement for weeks or months.

The Merrimack County Superior Court judge ruled that a single class action is “too unwieldy given the nature of the allegations and the imprecise putative class.”

“This case concerns different perpetrators and different damages resulting from different injuries incurred via different abuses suffered at different times in a sixty-year period,” wrote Judge John Kissinger. “The damages, and the elements needed to establish them, will be specific to each class member.”

Rilee said he respects the court’s decision, and will proceed with individual lawsuits.

The Associated Press does not typically name people who say they have been victims of sexual assault, unless they go public, as Meehan has.

Kissinger also granted the state’s request to dismiss Meehan’s individual claim that he was denied an education at the Manchester facility. But it rejected the state’s argument that the remaining seven claims should be dismissed because Meehan waited too long to come forward.

New Hampshire’s statute of limitations for such cases is three years from the date of injury, but there are exceptions in cases when victims did not know of the harm or its link to the wrongful party.

At a hearing in March, Assistant Attorney General Jennifer Ramsey said Meehan should have come forward either soon after his abuse or after the passage of a federal law in 2003 that called attention to the sexual assault of inmates. But the judge sided with Meehan, who claims he did not realize that the state’s negligence led to his abuse until 2017.

“The court is persuaded that a child released from state custody, as Mr. Meehan was at the age of eighteen, after suffering years of brutal abuse, would likely not understand that the abuse he had suffered was caused by institutional negligence in addition to the intentional acts of the individual abusers,” Kissinger wrote.

Rilee said he was very pleased with that determination.

“This point of law will now apply to each of the other 325 individual lawsuits that we will now be filing in the coming days, weeks and months,” he said.

The case had been on hold for more than a year in deference to a broad criminal investigation into the detention center that began in July 2019. In April, 10 former workers at the Youth Development Center and one from a pre-trial facility in Concord were charged with either sexually assaulting or acting as accomplices to the assault of more than a dozen teenagers from 1994 to 2007.

Those charged include Brad Asbury, who had been fired over allegations of physical abuse but got his job back under an agreement that kept his termination out of his personnel file. He and a colleague are accused of holding a teenager down while two other staffers sexually assaulted him in the dormitory where Asbury served as house leader.