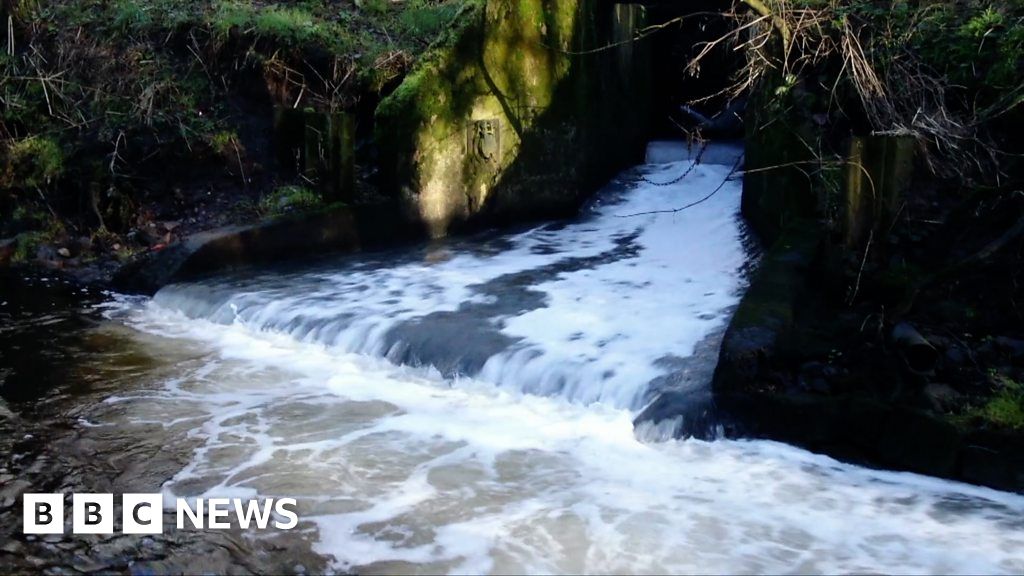 The BBC has seen footage of what looks like untreated sewage being discharged into the River Thames in Oxfordshire. It appears to be coming out of an overflow pipe connected to the Cassington treatment works run by Thames Water.

Local campaigners believe that the company could be in breach of its permit. Thames Water says it’s investigating.

This week the BBC revealed data suggesting that water companies in England and Wales have illegally discharged untreated sewage thousands of times over the last four years.