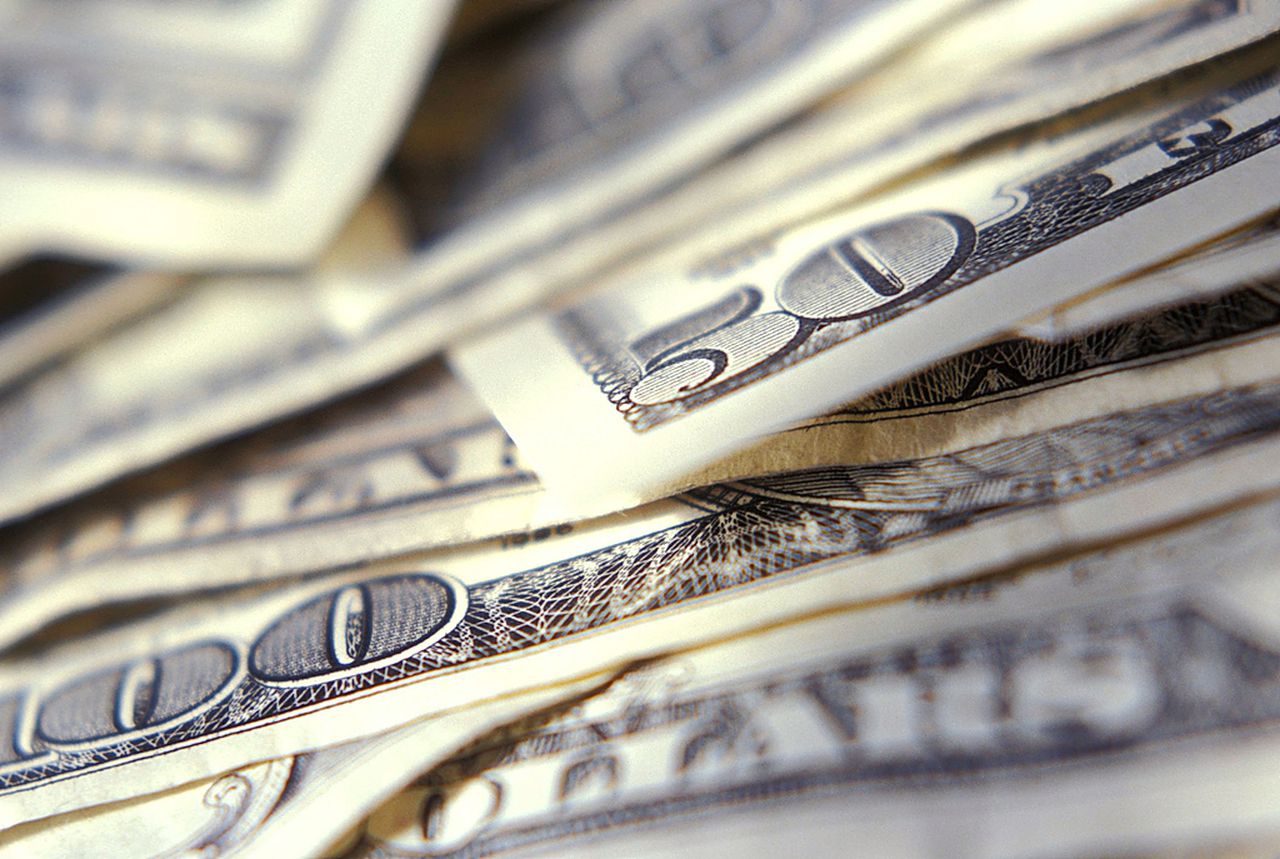 White House Chief of Staff Mark Meadows said Wednesday that he hoped for a deal on a new coronavirus stimulus bill this week.

“I am optimistic,” Meadows said on the Fox Business Network. “We do share one goal, and that is hopefully to get some kind of deal in the next 48 hours or so.”

“I can tell you that the negotiations have entered a new phase, which is more on the technical side of trying to get the language right if we can agree upon the numbers,” he said. “We’re still apart, still a number of issues to work on, but the last 24 hours have moved the ball down the field.”

“I think we have a prospect for an agreement,” Pelosi said on MSNBC. “None of it is insurmountable if you want to make a decision. And as I say, and he says to me and I say to him, ‘Why would I even be talking to you if we didn’t think that we could, and need to have a decision and agreement?’”

Her spokesman, Drew Hammill, reported more progress after the meeting with Mnuchin.

The wild card remains Senate Republicans, who have refused to consider any legislation close to the $2.2 trillion measure passed by the House or the the $1.8 trillion offered by the White House. Meadows met with GOP senators over lunch on Wednesday.

“We don’t have a Pelosi-Mnuchin deal yet,” Meadows told reporters on Capitol Hill. “Once we get a deal there, hopefully we’ll be able to discuss the merits with our Senate colleagues.”

The Senate on Wednesday failed to pass a scaled-down $500 billion bill that provided aid to small businesses, $300 a week in extra unemployment insurance payments, and the ability to deduct some charitable donations while taking the standard income tax deduction.

It would have also increased taxpayer support for religious and other private schools and protected businesses and nonprofit institutions such as colleges from lawsuits if employees or customers get ill from the coronavirus.

The measure did not include another round of stimulus checks nor any aid for state and local governments to help them pay the salaries of police officers, firefighters, health care workers, teachers and other public employees.

McConnell blasted the Democrats on the Senate floor for demanding “wheelbarrows of cash — out of any proportion to COVID needs — for state and city governments that Democrats have mismanaged for decades.”

Democrats have countered McConnell’s argument by pointing to studies that show Republican-run states such as his home state of Kentucky get far more in federal dollars than their taxpayers contribute to Washington. New Jersey gets only 90 cents for every dollar its taxpayers shell out to the federal government.

For the White House, protections against lawsuits was a non-negotiable demand, and Meadows said Pelosi knows that.

“She’s known for 90 days that liability protection would be part of any deal,” he said.

As part of any discussion on liability, House Democrats have insisted that there be stringent Occupational Safety and Health Administration standards for businesses to follow to protect workers and customers.

“They’re sending essential workers to work,” Pelosi said. “If they don’t go, they can’t get unemployment insurance. They could be in a dangerous situation, have no recourse, if the strong OSHA standards are not kept.”

Meadows said that aid to state and local governments remained the biggest stumbling block. He said the actual loss in revenues due to the pandemic was $250 billion to $275 billion, while the Democrats wanted about twice that amount. The bipartisan National Governors Association had asked for $500 billion just for state governments.

Part of the aid was needed to make reopening schools safe for teachers and students, Pelosi said.

“The safety of our schools and the well-being of our schools depends not only on allocation for COVID-19, but it also depends on how we support state and local government, where most of the money for education comes from,” Pelosi said. “So, that affects almost just about everything, health, transportation and the rest that make our lives function.”

The Democratic bill also included another round of $1,200 stimulus payments, $600 a week in extra unemployment insurance payments, more money for the U.S. Postal Service to help handle an expected unprecedented amount of absentee ballots, a one-year suspension of the Republican tax law’s $10,000 cap on deducting state and local taxes, and $75 billion for a national plan to combat the pandemic, including expanded testing and contract tracing.

In a Siena College/New York Times poll released Tuesday, 72% of likely voters backed a $2 trillion stimulus package, including another round of checks and aid to state and local governments, with only 21% in opposition. The poll found 56% of Republicans backed a larger bill.

Jonathan D. Salant may be reached at jsalant@njadvancemedia.com.

Our journalism needs your support. Please subscribe today to NJ.com.