Science News Briefs from around the World: April 2022 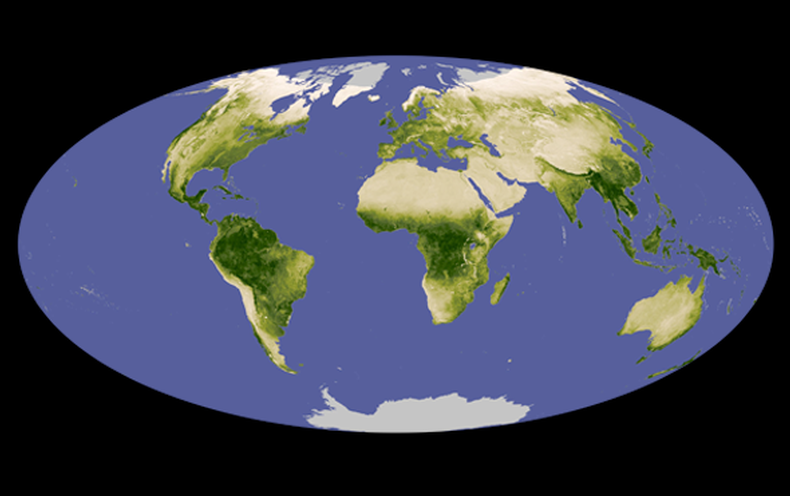 Paleoanthropologists analyzed crystals in a layer of volcanic ash to reevaluate the age of Kibish Omo I, a fossil that is among Earth’s oldest human remains. The specimen appears to be 233,000 years old—more than 30,000 years older than previously thought.

Archaeologists unearthed evidence of at least 58 Neolithic cattle in northern Dublin. Each animal was slaughtered at peak age for meat production, suggesting the site was host to massive communal barbecues.

The World Wildlife Fund described an astonishing 224 newly documented species in a region encompassing parts of Laos, Vietnam, Cambodia, Thailand and Myanmar. These finds include a slug-eating snake, a monkey with white-ringed eyes and the first-ever succulent bamboo, which is found only in Laos.

New Caledonian crows are learning to clean up litter. A pilot program launched in Stockholm by start-up Corvid Cleaning uses food-dispensing robots to train the brainy birds to pick up cigarette butts.

President Gurbanguly Berdymukhammedov has set up a committee tasked with closing the “Gates of Hell,” a 230-foot-wide crater that has been engulfed in flames for more than 50 years. The crater, the site of a former Soviet gas-mining operation, was intentionally set ablaze in 1971.