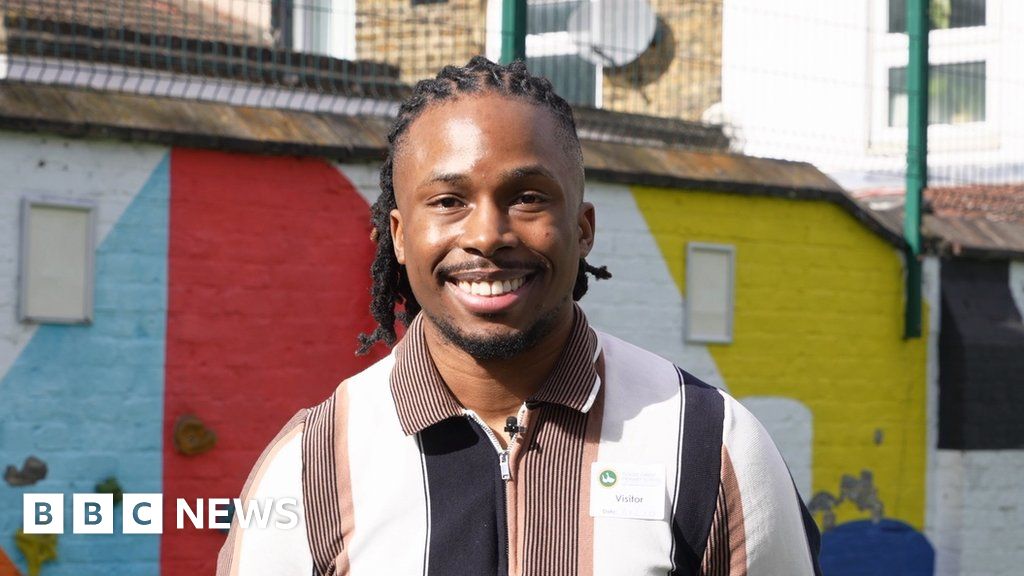 Pearce Jarrett is a machine learning engineer and founder of Gwaan, a motivational fitness app that uses AI technology.

The 28-year-old began the app 18 months ago and it has since won a UKRI Young Innovators Award.

Fewer than 2% of academic staff working in science, technology, engineering and maths are black according to new figures from UK universities. The British Science Association is calling for better representation in the UK workforce as part of British Science week.

Filmed and edited by: Aisha Doherty