Saudi Arabia executes 81 men in one day for terrorism, other offences – Reuters 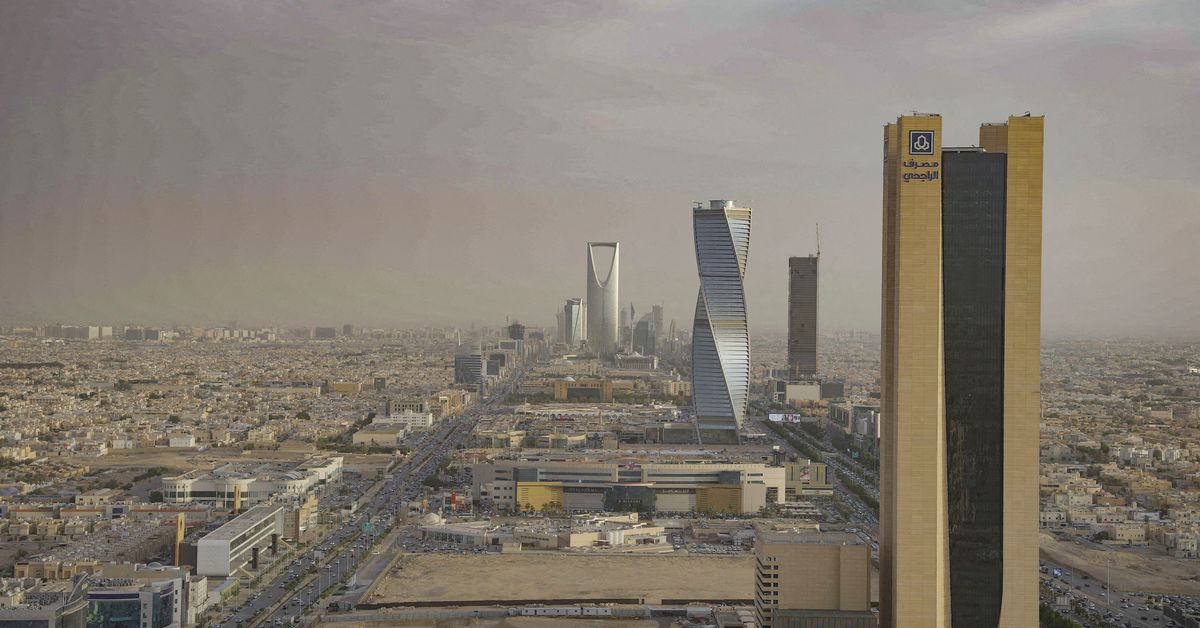 Offences ranged from joining militant groups to holding “deviant beliefs”, the ministry said in a statement.

“These individuals, totalling 81, were convicted of various crimes including murdering innocent men, women and children,” the statement read.

“Crimes committed by these individuals also include pledging allegiance to foreign terrorist organisations, such as ISIS (Islamic State), al-Qaeda and the Houthis,” it added.

The ministry did not say how the executions were carried out.

The men included 37 Saudi nationals who were found guilty in a single case for attempting to assassinate security officers and targeting police stations and convoys, the statement added.

The mass execution is likely to bring back attention to Saudi Arabia’s human rights record at a time when world powers have been focused on Russia’s invasion of Ukraine.

Rights groups have accused Saudi Arabia of enforcing restrictive laws on political and religious expression, and criticised it for using the death penalty, including for defendants arrested when they were minors. read more

“There are prisoners of conscience on Saudi death row, and others arrested as children or charged with non-violent crimes,” Soraya Bauwens, deputy director of anti-death penalty charity Reprieve, said in a statement.

“We fear for every one of them following this brutal display of impunity,” she added.

Saudi Arabia denies accusations of human rights abuses and says it protects its national security through its laws.

The state SPA news agency said the accused were provided with the right to an attorney and were guaranteed their full rights under Saudi law during the judicial process.

The kingdom executed 63 people in one day in 1980, a year after militants seized the Grand Mosque in Mecca, according to state media reports.

A total of 47 people, including prominent Shi’ite Muslim cleric Nimr al-Nimr, were executed in one day in 2016.