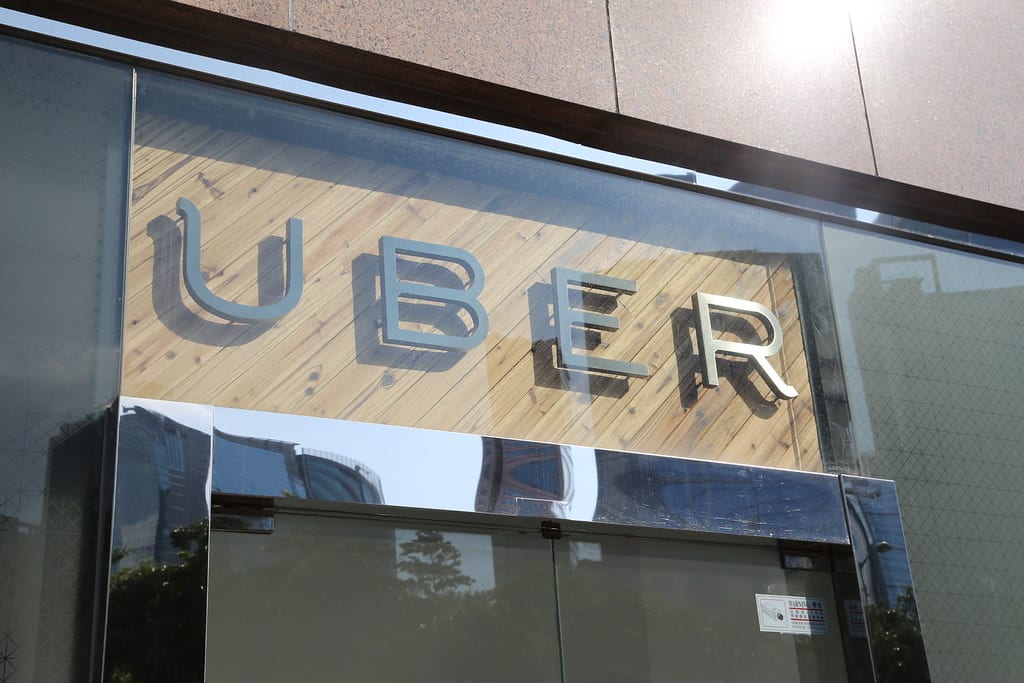 When Uber and Lyft threatened this week to stop operating in California over a state law to reclassify gig workers, San Jose Mayor Sam Liccardo joined ranks with a Republican counterpart to take a stand.

Liccardo said he entered the debate because departure of the ride-sharing giants in the state would hurt workers even more during the present economic crisis.

“We have to move beyond the rigid dichotomy of employer versus independent contractor,” Liccardo told San José Spotlight Aug 21. “That’s a 19th-century model that doesn’t work anymore in a 21st-century economy.”

The mayors disregarded party lines to champion a “portable benefit fund” that would allow workers to collect money from one or more gig jobs to use on whatever benefit they needed most, such as health care or paid time off. On Aug. 10, Uber CEO Dara Khosrowshahi wrote an opinion in The New York Times supporting such a system.

“There are too many independent employees who are struggling with inadequate compensation and non-existent retirement and safety net benefits,” Liccardo said. “And we must do better and we can find a better way. But we don’t need to shut down the gig economy to do that.”

An emergency Aug. 20 Court of Appeals decision gave the ride-hailing giants more time to reclassify drivers as employees rather than independent contractors.

Formal enforcement of AB 5, a state law passed in in 2019 requiring the reclassification, was set to take place Aug. 20 for Uber and Lyft, who ignored the mandate for months. A California judge ordered the companies to comply with the law Aug.10 and gave them an extra 10 days to appeal the decision.

The looming deadline sent the companies into a tailspin. To evade the order, Uber and Lyft filed the emergency appeal and threatened to shut down services in California if their appeal wasn’t granted.

“We are glad that the Court of Appeals recognized the important questions raised in this case, and that access to these critical services won’t be cut off while we continue to advocate for drivers’ ability to work with the freedom they want,” Uber said in a statement.

🚨UPDATE: We’re still rolling in California — for now.
A court has granted our request for a stay. This means we can keep rideshare in California for all the drivers & riders who depend on it. A big thank you to everyone who urged California to keep our service going! Ride on 🚗

Among gig economy workers, the debate surrounding AB 5 has been one of freedom versus security.

San Jose resident Edan Alva is a Lyft driver and organizer with Gig Workers Rising, a campaign advocating for app workers’ rights. He said ride-share companies are “no different than most criminals” for trying to skirt driver benefits under AB 5 and that portable benefits are not enough.

“Everybody should get a minimum wage and the basic labor protections which are prescribed by law and are there for a reason,” Alva said. “You don’t want to have people driving other people who are sick and too poor to go to see a doctor.”

Alva got sick in January and didn’t have enough money to pay rent, let alone a steep medical bill.

“People should not be in that situation, period. People should have enough space to save for times when they’re in some sort of emergency and they need to get over it and not work for a while,” Alva said. “Maybe even — God forbid — they can take vacation once in a while.”

Just as a reminder, yesterday’s court of appeals’ stay doesn’t change anything for workers.

And, we demand Uber and Lyft stop using their drivers as pawns in this political ploy and immediately provide the pay & employee protections workers are owed.

When the pandemic began, Alva said he was spending all of his $5-an-hour earnings on cleaning supplies to disinfect his car for passengers. He said he will not resume driving until the virus calms.

He is urging voters to vote no on Proposition 22, a measure slated for the November ballot that would classify app-based drivers as independent contractors, combating the classifications mandated by AB 5.

Proponents of Prop. 22 and critics of AB 5 advocate for the flexibility and freedom independent contractor status gives to drivers. Uber and Lyft have publicly supported the Prop. 22 campaign.

“For multiple years, we’ve been advocating for a path to offer benefits to drivers who use the Lyft platform — including a minimum earnings guarantee and a health care subsidy — while maintaining the flexibility and control that independent contractors enjoy,” Lyft said in a blogpost. “This is something drivers have told us over and over again that they want.”

AB 5 exempts certain workers, such as health care professionals, barbers and insurance agents, from having to be classified as employees. For this reason, Liccardo said lawmakers should come back to the drawing board.

“The law has already become Swiss cheese,” Liccardo said. “Rather than just thinking of more exemptions and exceptions, shouldn’t we just come to the table and find a better path?”

An appeals court is deciding on the ride-sharing matter and will hear oral arguments Oct. 13. If the court doesn’t rule in their favor, the companies will have to submit written consent that they will comply with the law.