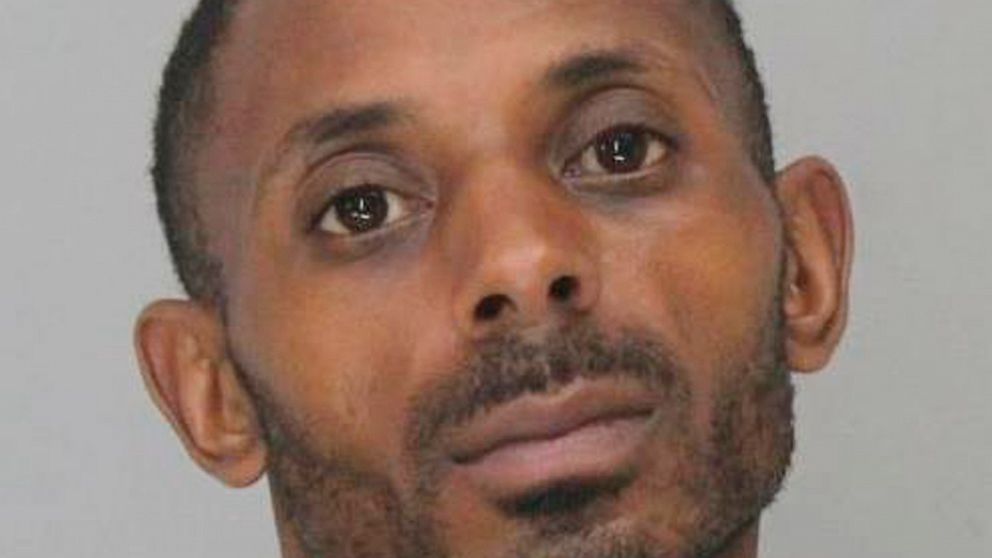 DALLAS — A man accused of shooting three Asian American women at a hair salon was indicted Tuesday on multiple counts, including committing a hate crime.

The Dallas County District Attorney’s Office announced the indictment Tuesday of Jeremy Terrence Smith, 37, for the May 11 shooting at a salon in Dallas’ Koreatown. It alleges Smith entered the salon and fired 13 shots from a .22-caliber rifle, wounding three women and endangering four others.

“Smith is alleged to have intentionally selected the complainants because of his bias or prejudice against Asian Americans,” according to the statement.

According to a police affidavit, Smith’s girlfriend told police detectives that he had been delusional about Asian Americans since being involved in a car crash two years ago with a man of Asian descent. She said he had been admitted to several mental health facilities because of the delusions.

Whenever Smith is around an Asian American, “he begins having delusions that the Asian mob is after him or attempting to harm him,” his girlfriend told police. She said he was fired for “verbally attacking” his boss, who was of Asian descent.

The indictment charges Smith with seven counts of aggravated assault with a deadly weapon, each with a hate-crime enhancement. Each count is punishable by from five to 99 years in prison.

Smith remains in the Dallas County jail with bonds totaling $700,000. A message to his attorney seeking comment was not immediately returned.

Anti-Asian violence has risen sharply in recent years. Last year, six women of Asian descent were among the eight killed in a shooting at massage businesses in and near Atlanta, heightening anger and fear among Asian Americans. And a West Texas man was sentenced to 25 years in prison earlier this month for attacking an Asian family outside a Midland, Texas, department store in 2020 because he thought they were Chinese and therefore responsible for the COVID-19 pandemic.