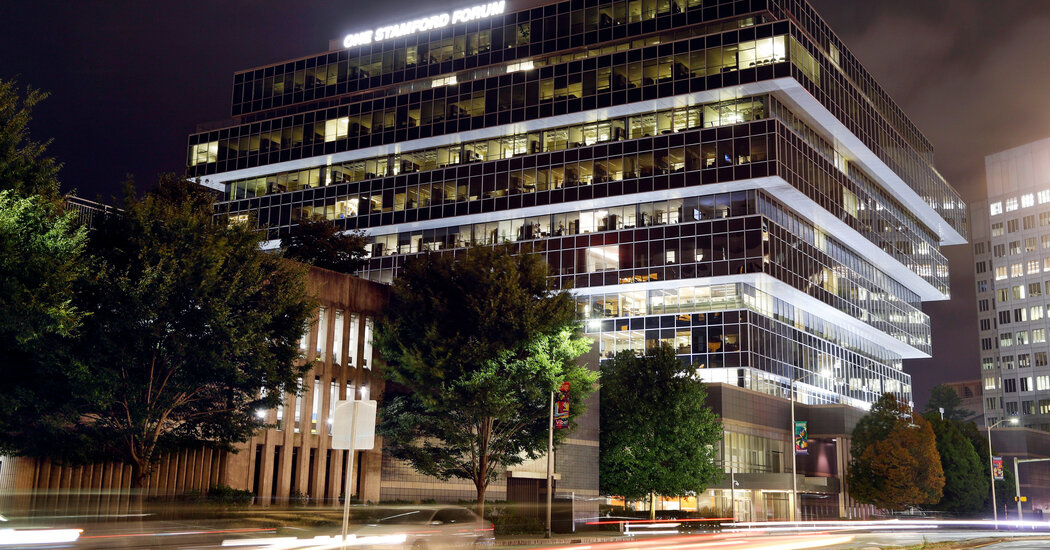 The new settlement, however, still faces two potential hurdles. Even if Judge Drain, the bankruptcy judge, signs off, the U.S. Court of Appeals for the Second Circuit has to approve the plan, which would formally reverse the December ruling that rejected the earlier plan.

A key component of the deal — the immunity shield for the Sacklers from civil suits — is being contested by the U.S. Trustee program, which serves as a watchdog over the bankruptcy system. The Justice Department did not return a request for comment on whether it would continue to pursue that case.

Under the agreement, Purdue will be renamed Knoa Pharma and overseen by a public board. The restructured company will contribute $1.5 billion through 2024 to funds for the plaintiffs’ programs, plus more as the company evolves into a manufacturer of medications for addiction reversal and treatment, among other drugs, including OxyContin.

The Sacklers’ shield against lawsuits was the major sticking point for states that fought the plan. The District of Columbia and nine states — California, Connecticut, Delaware, Maryland, New Hampshire, Oregon, Rhode Island, Vermont and Washington — had voted against the earlier proposal, contending they should have the right to pursue the Sacklers under state civil laws.

The earlier deal, which included a $225 million federal settlement, had less money but it was to be paid out over roughly nine years. The Sacklers now have 18 years to pay the additional $1 billion, according to the revised plan.

As marathon sessions of negotiations dragged on, the opioid crisis continued to deepen, with overdoses soaring during the pandemic. The dilemma for the holdout governments was whether to keep pursuing the Sacklers in court, a process that could take years with no guarantee of victory, or just take the money, now that the cash offer had increased.

While all the states and, in turn, their local governments, will get a bigger payout than the original deal outlined, the holdout states will get even more, as a bonus for their resistance. The $750 million set aside to compensate more than 100,000 individual victims and survivors and whose stories help build the governmental lawsuits will not grow, but states have committed to funding an “opioid survivors trust” specifically for them.

See the Facility That Tests whether Nuclear Weapons Work