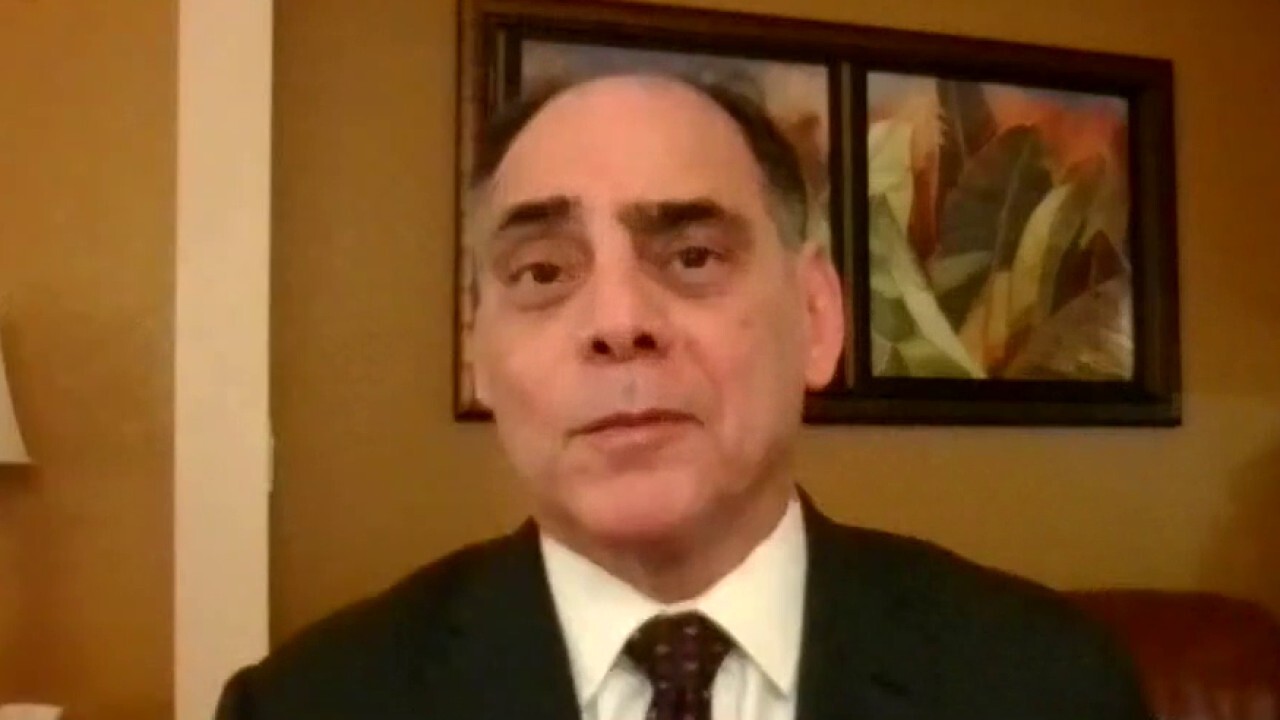 JAMES CARAFANO: Russians know that essentially they’re attacking their brother, right? Much of Ukraine is ethnically Russian, the rest is Slavic. These are considered family, and they know it’s family attacking family, and look, nobody believes the propaganda that Putin is liberating Ukraine from fascists or protecting Russians from an ethnic genocide, nobody believes that. Ukrainians and Russians talk to each other all the time, and they know the difference between reality and propaganda. So, on the one hand, it’s completely unsurprising that people would go to the streets. Is it likely to lead to anything? The answer is probably no. … They’ve arrested several hundred people, but they’ve actually been fairly light at the crackdown on this point because they’re not looking for a big distraction. But Putin has control of all the instruments of government, and it’s very unlikely that the protests themselves would cause the government to change course.