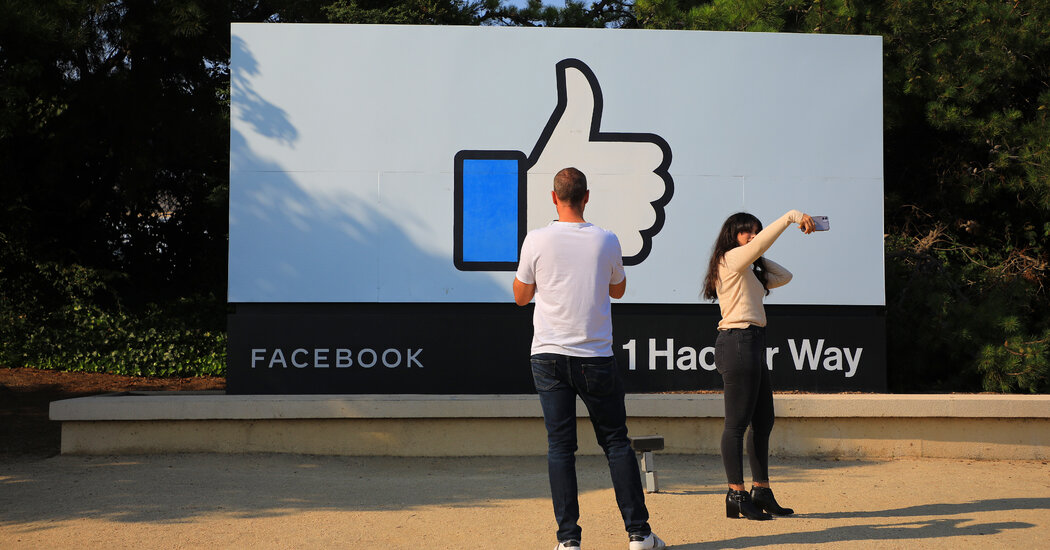 The Russian group that interfered in the 2016 presidential election is at it again, using a network of fake accounts and a website set up to look like a left-wing news site, Facebook and Twitter said on Tuesday.

The disinformation campaign by the Kremlin-backed group, known as the Internet Research Agency, is the first public evidence that the agency is trying to repeat its efforts from four years ago and push voters away from the Democratic presidential candidate, Joseph R. Biden Jr., to help President Trump.

Now Facebook and Twitter are offering evidence of this meddling, even as the White House in recent weeks has sought to more tightly control the flow of information about foreign threats to November’s election and downplay Russian interference. The Trump administration’s top intelligence official as recently as Sunday has tried to suggest that China is a graver risk than Moscow.

Facebook and Twitter, which were slow to react to wide-ranging disinformation campaigns on their services in 2016 and continue to face criticism — even from their own employees — that they are not doing enough to confront the issue, said they were warned by the Federal Bureau of Investigation about the Russian effort.

‘It Has Hit Us With a Vengeance’: Coronavirus Surges Again Across the United States