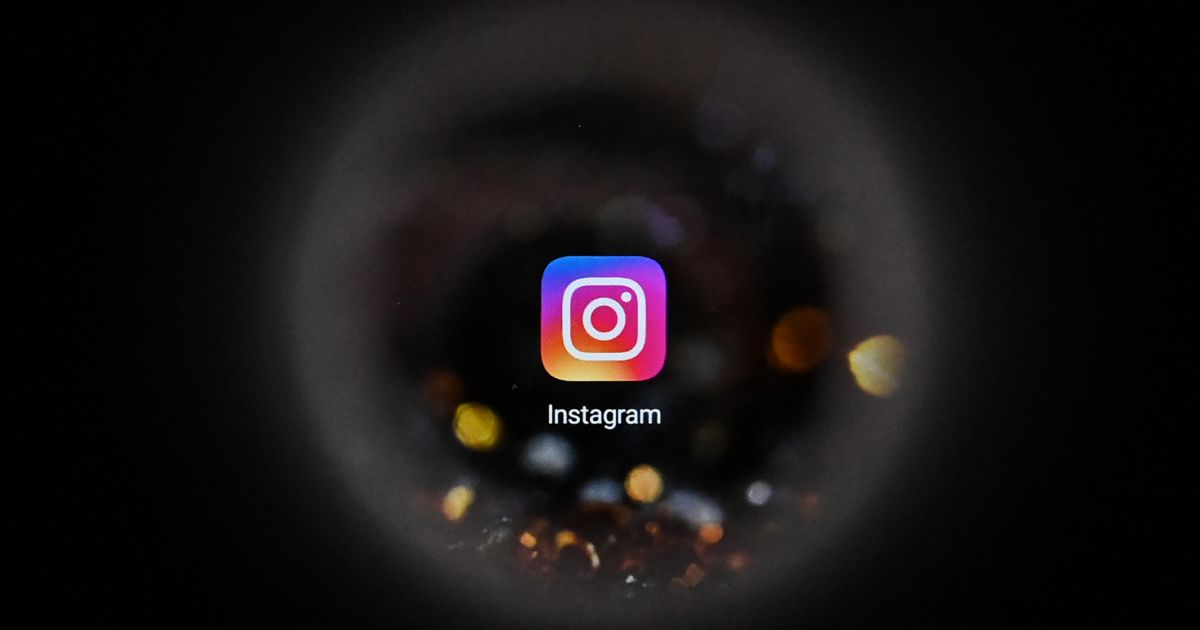 Russia has announced plans to block access to Instagram and launched a criminal case against its owner, Meta Platforms Inc, after the company said it would allow posts that call for “death to the Russian invaders”.

Friday’s move is the latest in Russia’s confrontation with United States-based social media platforms that has escalated since its invasion of Ukraine.

Russia’s communications and media regulator, Roskomnadzor, said it was restricting access to hugely popular Instagram because of the platform is spreading “calls to commit violent acts against Russian citizens, including military personnel”.

The ban will come into effect on Monday, it said, allowing active Instagram users “time to transfer their photos and videos to other social networks and notify their followers”.

In response, Meta’s Global Affairs President Nick Clegg defended what he described as a temporary decision “taken in extraordinary and unprecedented circumstances”.

“I want to be crystal clear: Our policies are focused on protecting people’s rights to speech as an expression of self-defense in reaction to a military invasion of their country,” he said in a statement.

“The fact is, if we applied our standard content policies without any adjustments we would now be removing content from ordinary Ukrainians expressing their resistance and fury at the invading military forces, which would rightly be viewed as unacceptable.”

On Monday, Instagram will be blocked in Russia. This decision will cut 80 million in Russia off from one another, and from the rest of the world as ~80% of people in Russia follow an Instagram account outside their country. This is wrong.

He noted that the policy only applies in Ukraine and the company hasn’t changed its policies against hate speech targeting Russian people.

But Russia’s Investigative Committee, which probes major crimes, had already said it was launching an investigation of Meta, and prosecutors pushed for the Silicon Valley giant to be branded “extremist”.

“A criminal case has been initiated … in connection with illegal calls for murder and violence against citizens of the Russian Federation by employees of the American company Meta, which owns the social networks Facebook and Instagram,” said the committee, which reports directly to Russian President Vladimir Putin.

It was not immediately clear what the consequences of the criminal case might be.

Meta’s Facebook, Instagram and WhatsApp services are all popular in Russia, with 7.5 million, 50.8 million and 67 million users last year respectively, according to researcher Insider Intelligence.

Russia’s RIA news agency, citing a source, said the legal moves will not affect WhatsApp as the messaging app is considered a means of communication not a way to post information.

Meta’s relaxing of its rules had met with controversy almost immediately, and the United Nations voiced alarm, warning it could lead to “hate speech” against Russians.

Meta, which boasts billions of users globally across its apps, has previously struggled with what it would allow people to post in moments of upheaval.

In July 2021, the firm temporarily allowed posts calling for “death to Khamenei,” referring to Iran’s supreme leader Ayatollah Ali Khamenei, during protests that rocked the country.

Tech platforms have had to navigate a slew of thorny issues related to the war in Ukraine, such as when US Senator Lindsey Graham called for the assassination of Russian President Vladimir Putin in a televised interview and on Twitter.

“The only way this ends is for somebody in Russia to take this guy out,” says Graham’s tweet from March 3, which Twitter has not taken down.

“A call for violence here, by the way is also a call for resistance because Ukrainians resist a violent invasion,” he added.

But some expressed deep concerns, like Lehigh University Professor Jeremy Littau, who tweeted: “‘We don’t allow hate speech except against certain people from a certain country’ is one hell of a can of worms.”

Facebook and other US tech giants have moved to penalize Russia for the attack on Ukraine, and Moscow has also taken steps to block access to the leading social media network as well as Twitter.

Russia thus joined the very small club of countries barring the largest social network in the world, along with China and North Korea.

Since Moscow’s invasion of Ukraine last month, Russian authorities have also stepped up pressure against independent media, though press freedoms in the country were already rapidly waning.

Moscow blocked Facebook and restricted Twitter the same day last week that it backed the imposition of jail terms on media publishing “false information” about the military.