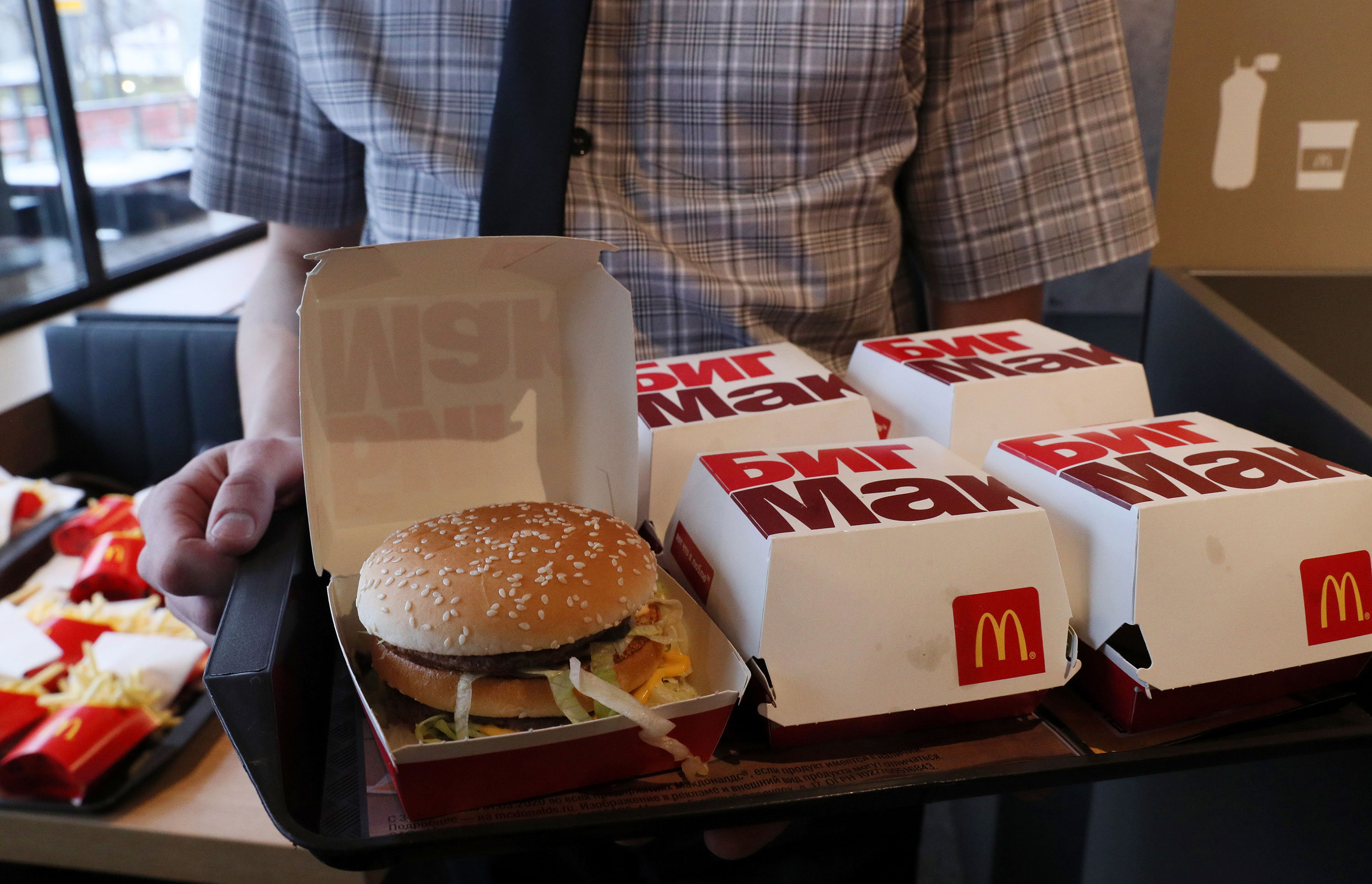 Russia has launched “nearly 670” missiles since the beginning of their invasion of Ukraine, a senior US defense official told reporters on Tuesday.

Most of Ukraine is covered by “some sort of Russian surface-to-air missile capability,” the official told reporters.

“Very little of the nation of Ukraine is not covered by some sort of Russian surface-to-air missile capability, and they are also conducting offensive air strikes through missiles launched by aircraft as well as by mobile launchers,” the official said.

While Russians have more control of the airspace in some parts of the country, “up in the north more than anywhere else,” they don’t have control over the entire country, and the space overall remains contested, the official said.

“It’s very contested air space, and as I’ve said before, Russians have not achieved air superiority over the whole country,” the official said. “But as I’ve also said, there are parts of Ukraine where the Russians have been able to be more in control of the airspace, particularly you might imagine, up in the north more than anywhere else, but it changes, it’s very dynamic, every day.”