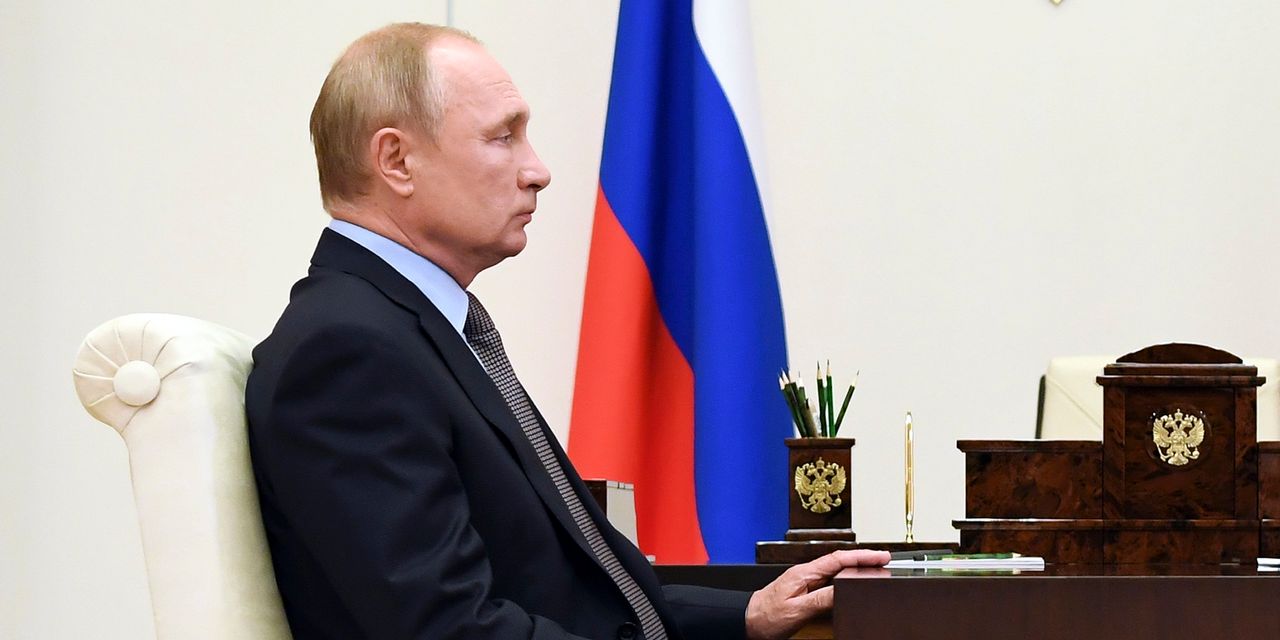 MOSCOW—The Kremlin said it had no involvement in the sudden illness of Russian dissident Alexei Navalny and questioned the assertion by German doctors that he was poisoned, pushing back against demands from Western leaders for an inquiry into the latest suspected attack against a critic of President Vladimir Putin.

The exact circumstances surrounding the illness of Mr. Navalny, who remains in a coma in a Berlin hospital, are a mystery. But Kremlin spokesman Dmitry Peskov told journalists Tuesday that suggestions that Mr….