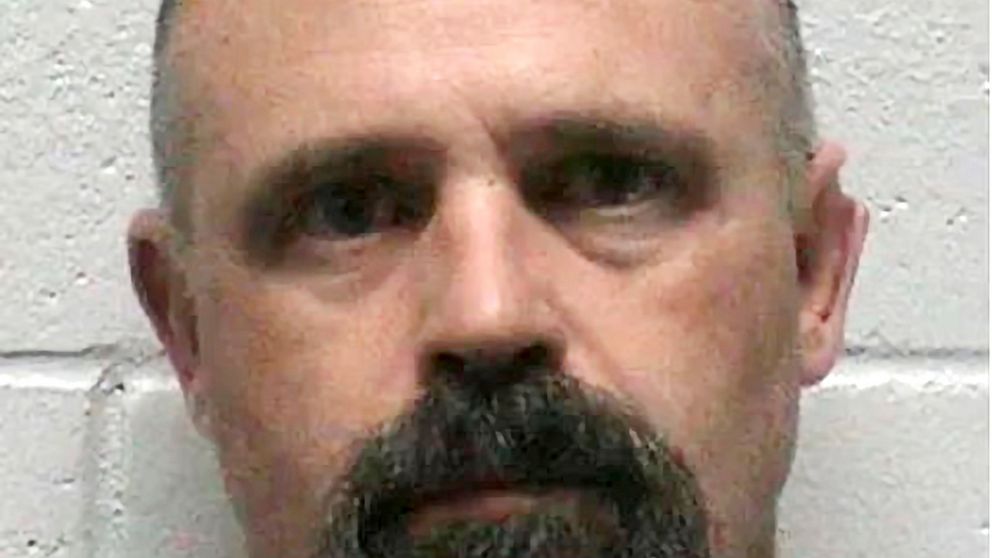 Driver is accused of kidnapping Irion from a Walmart parking lot in rural Fernley on March 12, and killing her on or before March 25. That’s the day Driver was arrested for kidnapping.

Four days later, investigators acting on a tip found her body in a grave just across the Churchill County line.

In addition to burying Irion’s body, the new complaint says Driver disposed of tires from his truck and destroyed or hid her cellphone in an effort to eliminate evidence that might help lead to his arrest.

He’s now accused of first-degree murder with the use of a deadly weapon, first-degree kidnapping, robbery, burglary of a motor vehicle and destroying evidence, according to the new complaint Rye filed Tuesday in Lyon County’s Canal Township Justice Court in Fernley.

The complaint said Driver shot Irion in or near a rural portion of northern Churchill County northeast of Fernley, where he took her “for the purpose of committing sexual assault and/or purpose of killing her.”

It said he entered the 1992 Mercury Sable Irion was sitting in at the parking lot in Fernley with intent to commit grand petit larceny, assault or battery, then drove it away with her inside against her will.

Driver committed various crimes at various locations in northern Nevada’s Lyon, Churchill, Humboldt and/or Eureka counties, the complaint said. It’s appropriate to prosecute him in Lyon County because the felony crimes for which he “concealed or destroyed evidence were committed in whole or in part in Lyon County,” it said.

Driver had been scheduled to appear in justice court in Fernley on Tuesday for a pretrial status hearing on the kidnapping charge ahead of a preliminary hearing scheduled April 12.

But on Monday, a judge continued that hearing until May 10, when a new date will be set for the preliminary hearing to determine if there’s enough evidence to bound the case over for trial in Lyon County District Court in Yerington.