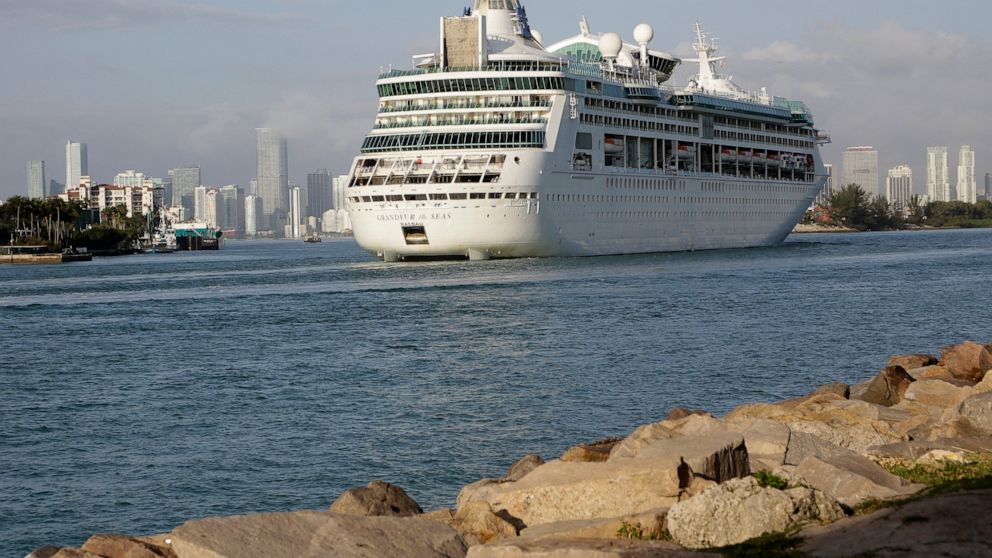 Royal Caribbean is announcing a U.S. summer schedule for eight of its cruise ships

MIAMI — Royal Caribbean International said Friday that eight of its ships will resume U.S. voyages in July and August with trips leaving ports in Florida, Texas and Washington state.

The cruise line said all crew members will be vaccinated against COVID-19. Passengers 16 and older on cruises to Alaska will also be required to be vaccinated. The requirement will be expanded to cover Alaska-bound passengers 12 and over starting Aug. 1.

For other trips passing through U.S. water, Royal Caribbean said that passengers are “strongly recommended” to get vaccinated. Unvaccinated passengers must be tested for the virus and follow other measures that will be announced later, the company said.

Royal Caribbean said that its first U.S. sailing since March 2020 will leave Miami on July 2 on the Freedom of the Seas.

The company said that over the following six weeks, five other ships will sail the Caribbean after leaving from Miami, Fort Lauderdale, and Port Canaveral, Florida, and Galveston, Texas. Two ships will sail from Seattle to Alaska.

Royal Caribbean, which is headquartered in Miami but registers its ships in other countries, plans to have 12 ships operating worldwide by the end of August. Those include ships sailing from the United Kingdom, Europe and the Bahamas.

In the U.S., cruise companies are still talking with federal, state and local officials about health measures and trial sailings. Royal Caribbean plans trial voyages starting later this month. Those pilot trips are required before cruise lines can operate regular sailings with less than 95% of passengers being vaccinated.

Meanwhile, U.S. officials this week said that a Florida lawsuit against the federal government over conditions for cruise lines to resume sailing could threaten plans to restart cruising in Alaska.

Summer cruises to Alaska have also been