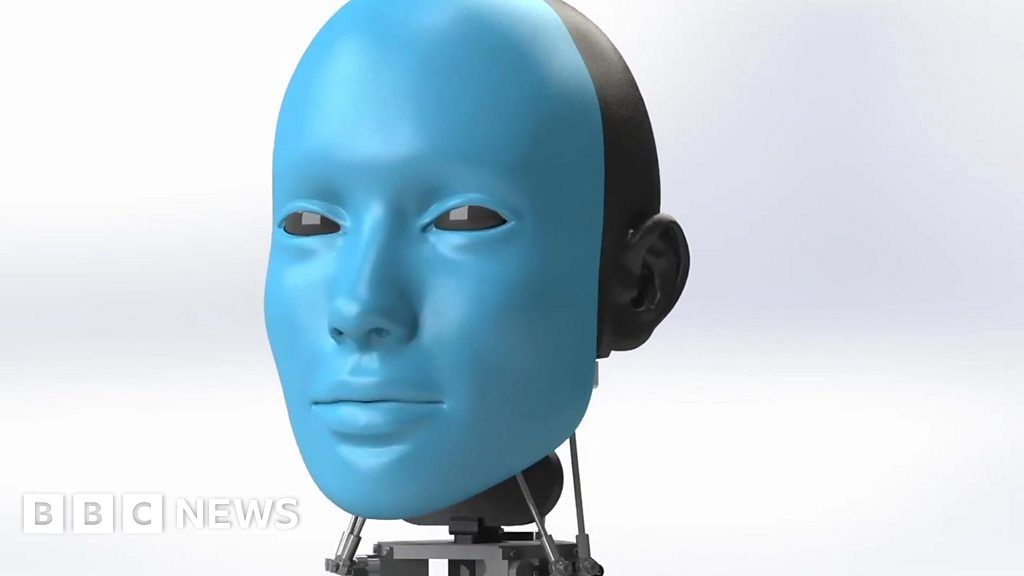 BBC Click’s Marc Cieslak looks at the best tech news stories of the week including:

The Scientist and the A.I.-Assisted, Remote-Control Killing Machine