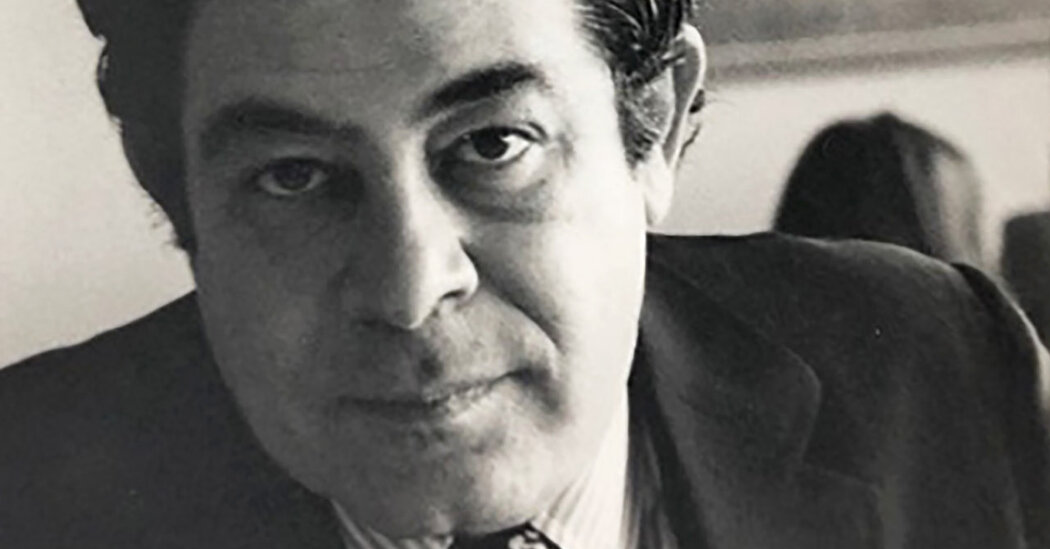 Although not a member of the church, Dr. Rubenstein was drawn to supporting it because of the Rev. Moon’s fierce anti-Communism, Professor Berenbaum said.

Richard Lowell Rubenstein was born on Jan. 28, 1924, on the Lower East Side of Manhattan to Jesse and Sara (Fine) Rubenstein, nonobservant parents who chose not even to have their son called to the Torah for his bar mitzvah. His father worked for a produce company owned by his brother-in-law, and his mother was a homemaker with an intellectual bent who had studied at New York University, receiving a master’s degree in English literature.

Ambitious for her children, she persuaded her husband to move to a fancier section of town, the Upper East Side. Richard skipped three grades and went to the original Townsend Harris High School in Manhattan, one of the city’s finest. (His sister, Roberta Spohn, became the longtime deputy commissioner of the city’s Department of Aging.)

In addition to his daughter, he is survived by a son, Jeremy, from his first marriage, to Ellen Vanderveen; three stepchildren from his marriage to Betty Rogers Rubenstein, an art historian — John H. Alschuler, Jean Reed and Liora Alschuler; and 10 grandchildren and step-grandchildren. A son, Aaron, from his first marriage, died in 2007. Dr. Rubenstein lived in Fairfield, Conn.

After starting undergraduate work at City College of New York, Dr. Rubenstein finished his bachelor’s degree at the University of Cincinnati while studying for the rabbinate at Hebrew Union College in Cincinnati. He followed a venerated professor, Abraham Joshua Heschel, to the Jewish Theological Seminary, which ordained him a rabbi in 1952.

He earned a master’s in sacred theology from Harvard Divinity School and a doctorate in the history of religion in 1960 from Harvard University, where he studied with Professor Tillich.