Restrictions may be loosened even further for John Hinckley 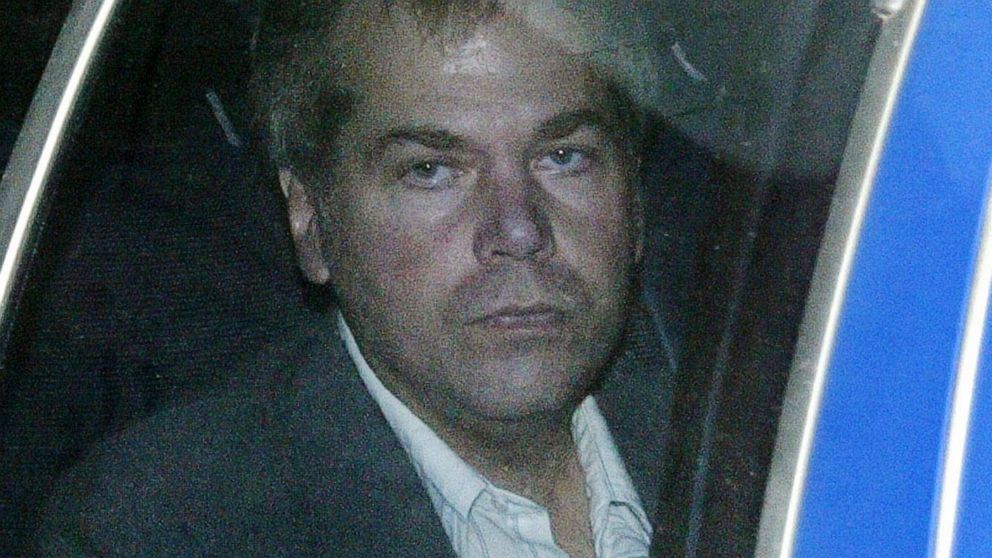 The man who tried to assassinate President Ronald Reagan may soon get the most freedom he’s had since since the shooting outside a Washington hotel in 1981.

A lawyer for John Hinckley Jr. is discussing a possible agreement with U.S. attorneys that would substantially reduce conditions imposed on him after his release from a Washington mental hospital in 2016, according to discussions at a federal court hearing on Wednesday.

Hinckley has been living full time with with his mother and brother in a gated community in Williamsburg, Virginia. He lives under a set of 30 requirements that include regular meetings with therapists, abstaining from drugs and alcohol and not possessing a gun.

U.S. District Judge Paul L. Friedman said that a new risk assessment was recently completed, and doctors have recommended “much reduced conditions on Mr. Hinckley going forward because things have gone so well.”

The attorneys plan to submit a proposed agreement to the court in the near future. They delved into few specifics during Wednesday’s hearing regarding which conditions might be reduced.

But prosecutor Kacie Weston raised a concern about Hinckley selling his art or music under his own name. He’s currently barred from publicly displaying his work without the consent of his treatment team.

“That has always given the government great pause,” Weston said. “That is one of the very untested areas as to how he will handle either critique or success, should that go in either direction.”

Music has long been an interest of Hinckley’s. He plays guitar, writes music and sings. And his room is decorated with paintings he has made of houses and cats.

Weston also cited a civil settlement from 1995 that involved any financial benefit from Hinckley’s name or story.

She said her office is still searching for the court documents to learn the specifics. But she said that “any financial gain would at least have to be compliant with any settlement that exists.”

Barry Levine, Hinckley’s attorney, said he would follow the law, whatever it requires.

But Levine added: “Of course one of the things that Mr. Hinckley cares particularly about is the ability to sell, publish, perform his art in public … I’m not sure it’s going to generate much in the way of income at all, but we’ll find that out.”

Hinckley was 25 when he shot Reagan in March 1981. The shooting also paralyzed press secretary James Brady and injured two others. Hinckley was suffering from acute psychosis and major depression and had become obsessed with the actress Jodie Foster.

When jurors found him not guilty by reason of insanity, they said he needed treatment, not a lifetime in confinement. He spent decades living at a psychiatric hospital in the nation’s capital before moving to Virginia.

Levine said they found that Hinckley “has sufficiently recovered his sanity and will not, in the reasonable future, be a danger to himself or others due to mental illness.”

Weston, the prosecutor, said the government was not agreeing to an unconditional release at this time.

Friedman, who is a judge in the District of Columbia, had agreed to loosen some of Hinckley’s conditions in 2018. They included allowing Hinckley to move out of his mother’s house and live within 75 miles (120 kilometers) of Williamsburg as long as doctor’s approved the location.

But the judge left several other restrictions in place. They included requirements that Hinckley volunteer and meet regularly with mental health professionals. He also cannot have contact with the media, Jodie Foster or members of the Reagan and Brady families.