Researchers Find Another Clue in the Dyatlov Pass Mystery 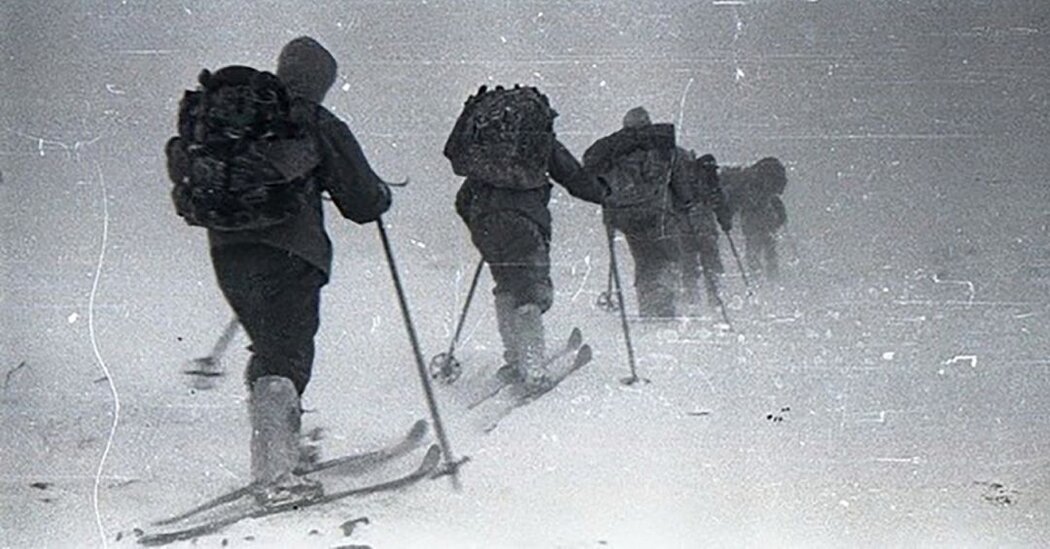 He said that, knowing the history of the site, he felt “kind of a macabre atmosphere” in the pass, which takes days to reach from the town of Ivdel, itself a day’s train ride from the city of Yekaterinburg. “You are completely alone up there.”

Mr. Born said he was “really excited” about the documented evidence of an avalanche, but said that mysteries would always remain about the case. “At some point with this Dyatlov mystery,” he said, “you have to be open-minded about the fact that there are some things you will never understand.”

Mr. Gaume said the winds helped explain why no avalanche had been documented in the area before, even though Indigenous people, the Mansi, live in the region. “These avalanches, they release in conditions where people don’t go out because it’s so windy, so stormy, and then hours later the wind has covered the traces,” he said.

Mr. Puzrin and Mr. Gaume’s latest article, published in the journal Communications Earth & Environment, is not peer-reviewed. And two avalanche experts who were not involved with it, Karl Birkeland and Doug Chabot, expressed skepticism, saying that although the Swiss scientists had shown how one could have happened, it still seemed unlikely.

“We believe that the avalanche hypothesis cannot be completely ruled out, but that it is not the most likely scenario,” said Mr. Birkeland, the director of the U.S. Forest Service’s National Avalanche Center. “While it may be remotely possible, we would suggest that it would be highly improbable.”

He and Mr. Chabot, the director of the Gallatin National Forest Avalanche Center in Montana, said that evidence of an avalanche near the tent location “does not really have any relevance,” because safe terrain could directly abut dangerous conditions.

They also expressed concern about whether the terrain was steep enough. Despite the 3-D mapping, they believe the slopes shown in old photographs “are not sufficiently steep for an avalanche,” Mr. Birkeland said.