Republican party withdraws from US Commission on Presidential Debates – The Guardian 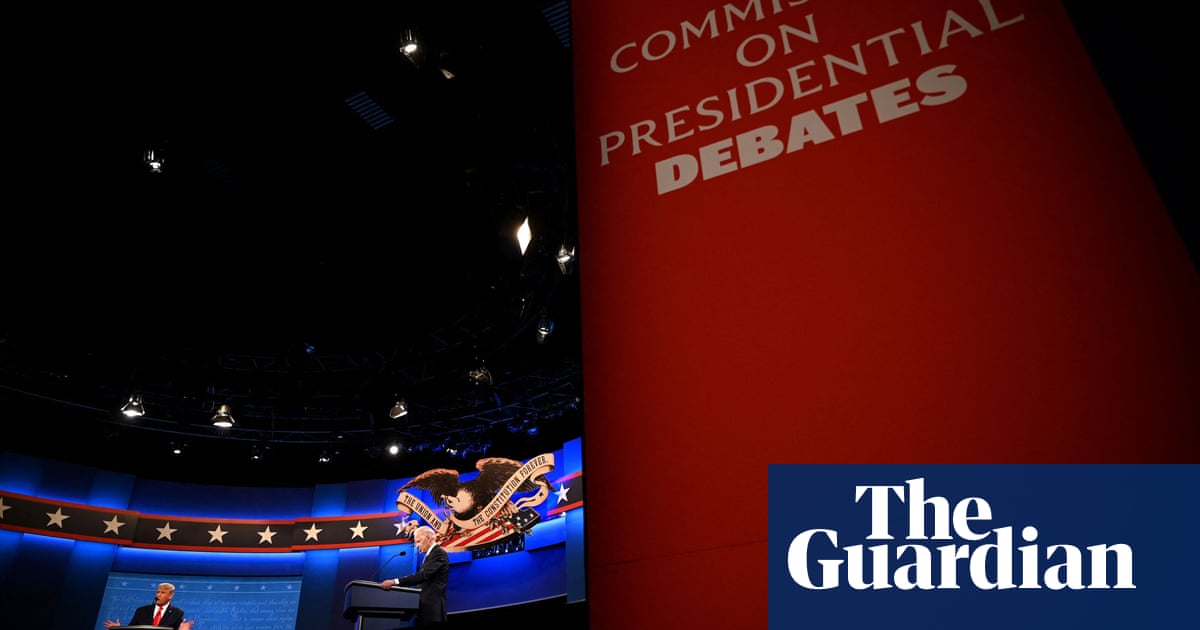 The Republican National Committee voted unanimously on Thursday to withdraw from the Commission on Presidential Debates, saying the group that has run the debates for decades was biased and refused to enact reforms.

“We are going to find newer, better debate platforms to ensure that future nominees are not forced to go through the biased CPD in order to make their case to the American people,” the committee’s chairperson, Ronna McDaniel, said in a statement.

The RNC’s action requires Republican candidates to agree in writing to appear only in primary and general election debates sanctioned by the committee.

The non-profit commission, founded in 1987 to codify the debates as a permanent part of presidential elections, did not immediately respond to a request for comment. The Democratic National Committee, the RNC’s counterpart for the party of President Joe Biden, was also not immediately available.

It was unclear what format future RNC-backed debates would take or whether they would take place as often as in recent decades.

The move, which followed months of wrangling between the RNC and the commission, will potentially deprive voters of seeing Republican and Democratic candidates on the same stage.

Millions of Americans usually watch the presidential debates and many viewers say they help them to make up their minds about whom to vote for, according to research by Pew Research Center.

The RNC’s decision follows grievances aired by former president Donald Trump and other Republicans about the timing of debates, debate formats and the selection of moderators.

Defenders of the debates say they are an important element of the democratic process, but critics say they have become television spectacles in which viewers learn little about the candidates’ policies.

Trump refused to participate in what was supposed to be the second of three debates with Biden in 2020, after the commission switched it to a virtual contest following Trump’s Covid-19 infection.