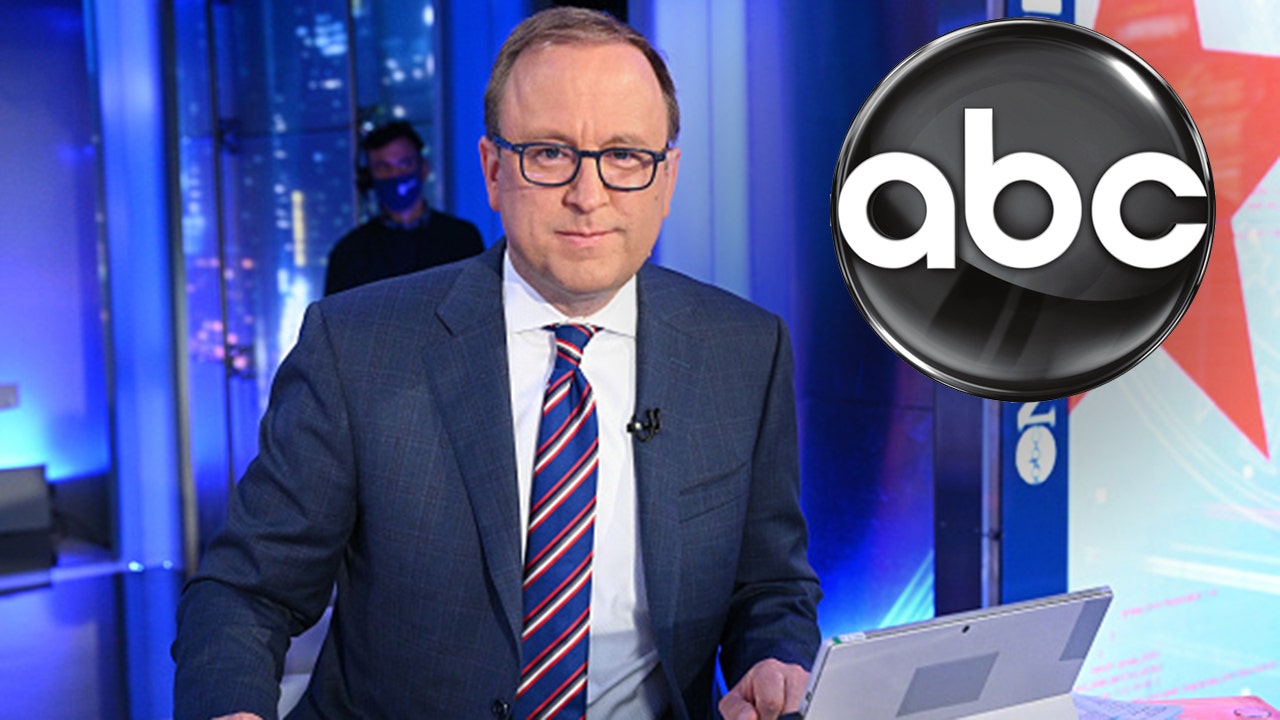 Journalists continued to acknowledge Sunday that the media’s longstanding dismissal of the Wuhan “lab-leak” theory was in part due to Republicans pitching it.

Once widely cast aside as a racist “conspiracy theory” and “fringe” nonsense, the possibility that the coronavirus accidentally leaked from the Wuhan Institute of Virology has gained increasing credence in recent weeks. The saga has led to yet another reckoning for mainstream media journalists about groupthink and bias in the industry. Faced with criticism that they blasted the theory last year for political reasons, some reporters have admitted its Republican origins with figures like Sen. Tom Cotton, R-Ark., former President Donald Trump, and former Secretary of State Mike Pompeo played into why they disparaged it.

ABC News Washington correspondent Jonathan Karl suggested on ABC’s “This Week” Sunday that figures like Trump and Pompeo were not taken seriously by members of the media, saying “now serious people are saying it needs a serious inquiry.”

“Yes, I think a lot of people have egg on their face,” Karl said. “This was an idea that was first put forward by Mike Pompeo, secretary of state, Donald Trump, and look some things may be true even if Donald Trump said them. Because Trump was saying so much else, that was just out of control, and because he was, you know, making a frankly racist appeal talking about Kung Flu, and the China virus, he said flatly this came from that lab, and it was widely dismissed … but now serious people are saying it needs a serious inquiry.”

“I think people made this mistake. I think a lot of people on the political left and a lot of people in the media made the mistake. They said, ‘wow if Tom Cotton is saying something, it can’t be true.’ Or they assumed that. And that’s not right,” he said on CNN.

NBC’s Chuck Todd addressed the issue on “Meet The Press” Sunday, saying that “for many,” the lab leak theory got “tangled up in politics” and was conflated with one theory that the Chinese released the virus deliberately.

“Did in some ways, the sort of irrational attacks on China, did that slow down efforts of the intelligence community to actually do some fact-finding?” Todd asked.

“Well, look, I think what slowed down efforts more than anything else were the early statements that were published by a few scientists dismissing the idea that it could have come out of a lab,” Pottinger said. “And in fact, caricaturing people who thought that it might have come out of a lab.”

“Do you think your former boss’ statements contributed to that a little bit?” Todd asked.

“Well, you know, there are political mistakes that lead to, to, you know, trouble in government. And then there are institutional shortcomings,” Pottinger said.

The language mirrored that of figures like the New York Times’ Maggie Haberman and the Washington Post’s Glenn Kessler last week.

“I think it is important to remember that part of the issue is when this was first being reported on and discussed back a few months after the pandemic had begun, was that then President Trump and Mike Pompeo, secretary of state, suggested they’ve seen evidence that this was formed in a lab and they also suggested that is was not released on purpose. But they refused to release the evidence showing what it was and so because of that made this instantly political,” Haberman said on CNN last week.

In a new fact-check timeline that declared the lab theory was “suddenly” credible, Kessler wrote, “The Trump administration’s messaging was often accompanied by anti-Chinese rhetoric that made it easier for skeptics to ignore its claims.”

Washington Post reporter Aaron Blake wrote an analysis titled, “The vexing ‘lab leak’ theory on China and the coronavirus,” in which he defended reporters dismissing the Trump administration claims that there was a high probability the virus originated in a lab.

The Washington Post’s Josh Rogin blasted reporters on Saturday for their sudden about-face, saying the facts on the ground had not changed out of the blue, and accusing them of bias, “general incompetence” and even “TDS,” short for Trump Derangement Syndrome.

President Biden ordered the intelligence community last week to investigate the origins of the virus and report back in 90 days.

Outlets from the Washington Post and New York Times to CNN and NPR have gone from outright mockery of the idea to taking it seriously, and “fact checks” have been updated with editor’s notes about why the theory is no longer necessarily “debunked.” Former Centers for Disease Control and Prevention Director Robert Redfield is among the proponents of the theory, pointing to the virus’ efficient transmission among humans and the “gain of function” research at the Wuhan lab.