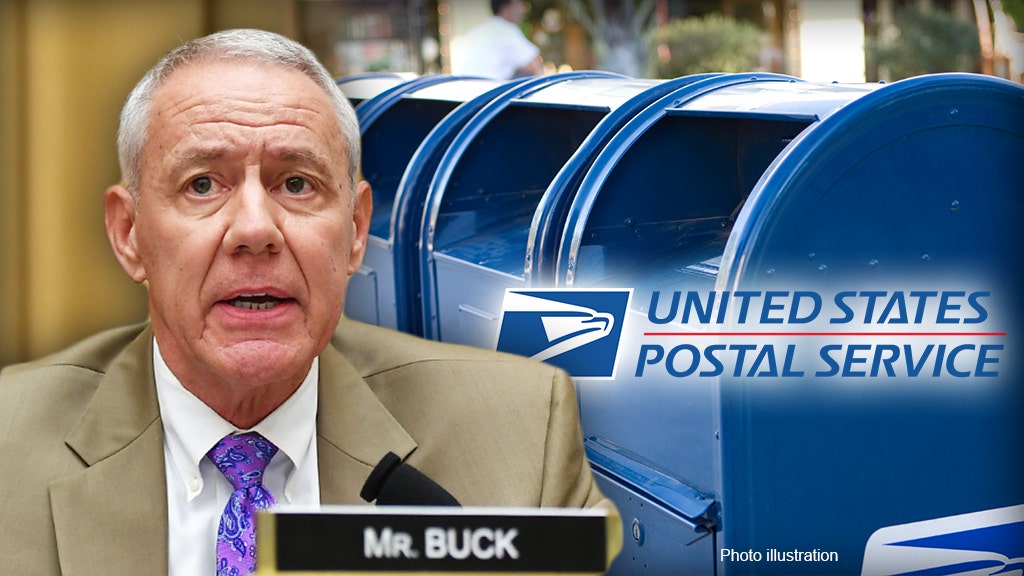 Rep. Ken Buck, R-Colo., criticized House Democrats on Saturday after they passed a $25 billion U.S. Postal Service bailout bill and said the agency has been losing money for decades.

The Colorado Republican called Democrats’ thinking on the subject antiquated, adding that the agency has continually bled money and become less of a necessity given email and social media.

“The Postal Service has been bleeding money for 40 years,” Buck explained during a phone interview with Fox News. “We are sending less and less snail mail now and more and more email — communicating with Facebook and other social media platforms. So there is less mail in the system.”

Democrats called the vote an “emergency” session and held it in the middle of the summer recess because they’ve claimed President Trump and new Postmaster General Louis DeJoy are attempting to interfere in the 2020 election by delaying service that could impact mail-in ballots.

Trump has been a vocal critic of mail-in voting, saying it has the potential to lead to large-scale fraud.

Buck claimed the bill is simply an attempt to distract from Joe Biden‘s poor campaign performance and failing candidacy, heading into the November presidential election.

“One — Democrats are trying to throw the results of the election into question,” he said. “Two they’re trying to step on the Republican convention and three they’re trying to protect union jobs in one of their large federal unions. So all three things are at work as to why we’re here on a weekend — coming in during August recess to vote on this.”

When asked about the argument against eliminating jobs within the USPS, Buck claimed the current approach is stuck in the past and needs updating in order to achieve real reform on this bipartisan issue.

“That’s the problem with the federal government. We are stuck in the 19th century,” he replied. “We’re not competing in the 21st century and we can’t operate an obsolete system in this way. And it certainly has nothing to do with the selection. For 40 years, both parties have tried to change the postal service, because everyone has seen how obsolete the system is.”

“This is part of Nancy Pelosi’s plan to try to embarrass the Trump administration before the election and it’s just sad they can’t talk about real issues like Hunter Biden,” Buck continued. “Like Joe Biden’s mental state and his inability to keep his appropriate space when he’s talking to women.”

Buck also commented on the corruption within the nation’s Capitol and accused Biden of gaming the system for decades in order to engage in nepotism and self-enrichment.

“There’s a game where politicians do favors for lobbyists and then get campaign contributions,” he added. “But what is really disturbing about Joe Biden is, his kids are benefiting from his public service and that’s not how this was ever intended to be. This is what is glaring about his candidacy.”