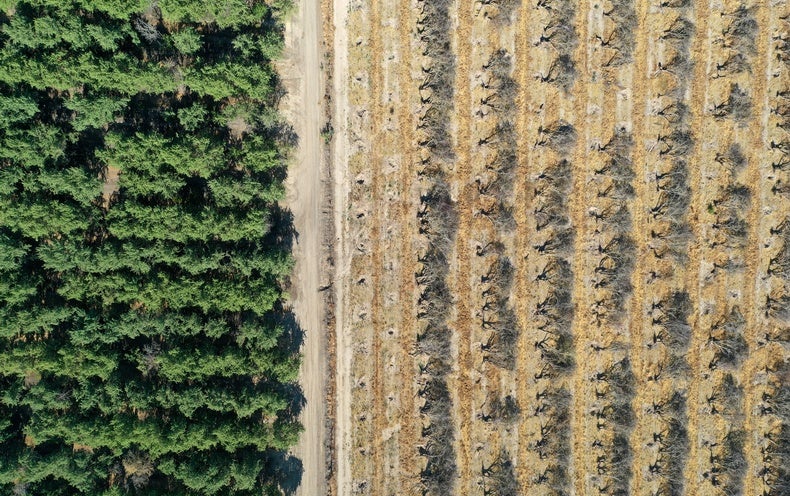 High temperatures shattered daily records in California this week as the state prepares for a potentially catastrophic wildfire season fueled by a prolonged drought.

The mercury climbed to 109 degrees Fahrenheit Monday in Redding, obliterating the previous record of 103 F for the same day in 2016. It also set an all-time high for the month of May, beating a record of 108 F set in 1984.

“It’s definitely early [in the year] for this, and it’s also been another dry winter,” said Scott Carroll, a meteorologist at the National Weather Service office in Eureka. “Anytime you’ve got record high temperatures in spring and summer out here, it certainly doesn’t help the fire situation.”

“It’s one of the pieces of the puzzle when we talk about wildland fire behavior,” he said. “Whenever we see the weather change, the temperatures increase, what we get is a fuel that is more susceptible to burning earlier in the day, earlier in the year than what we typically have historically.”

Other places in California are also seeing record temperatures, including Ukiah, about 140 miles northwest of Sacramento. It hit 106 F on Tuesday, breaking the previous record of 104 F set on the same day in 1910.

Daytime temperatures in the region have been running 20 to 30 degrees higher than normal, Carroll said.

Nevada is also expecting record-tying temperatures today. The National Weather Service in Las Vegas forecast that city temperatures could reach 107 F, which would tie the previous record high set in 2016.

Then there’s California’s Death Valley, so named for its desert expanse of sand and some of the hottest temperatures on Earth. Forecasts called for a searing 120 F today. That would tie the high set on the same day last year.