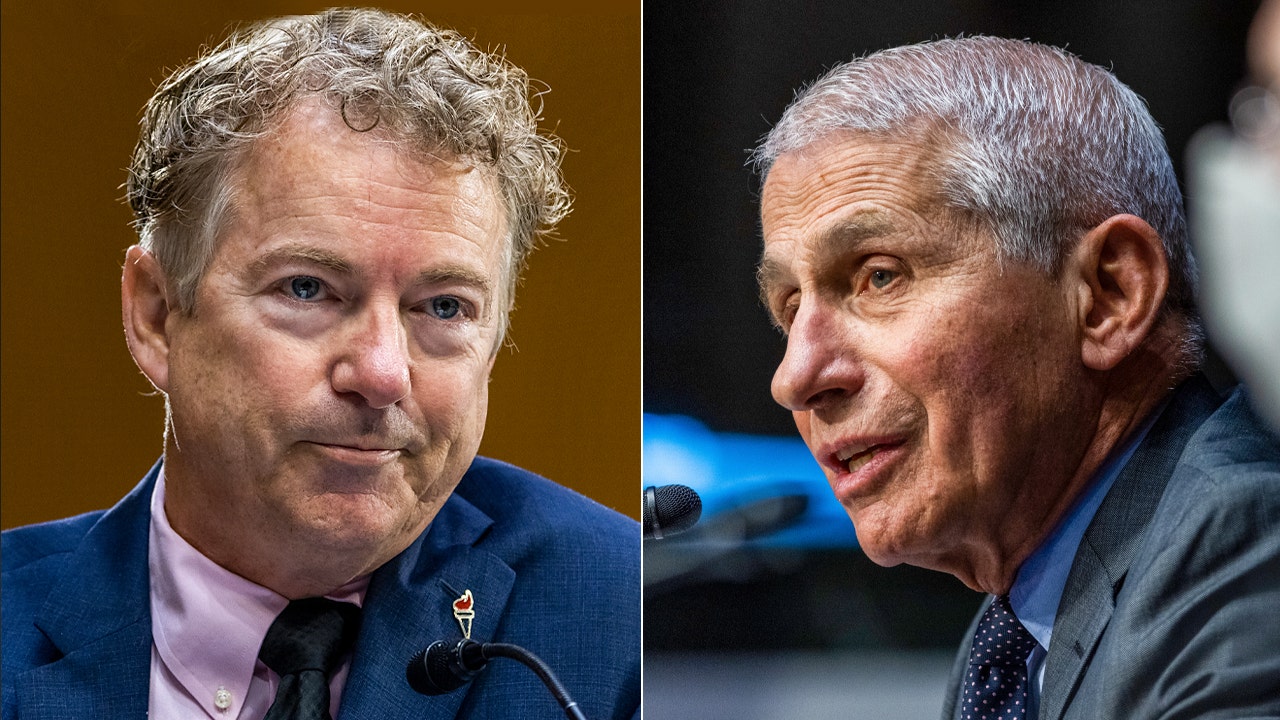 Listings for the book, titled “Expect the Unexpected: Ten Lessons on Truth, Service, and the Way Forward,” were removed from Amazon and Barnes & Noble’s websites on Thursday. Fauci’s publisher, National Geographic Books, said the upcoming release was developed in connection to an upcoming documentary and noted it was “prematurely posted for pre-sale.”

“Oh, I don’t know. I think they should publish it. I love science fiction,” Paul wrote on Twitter.

Fauci was not paid for the book and will not receive any royalties from sales, according to the publisher. The White House coronavirus adviser had faced scrutiny from critics who accused him of attempting to profit from the pandemic.

Paul has stepped up his criticism in recent days following mounting calls for further scrutiny of the so-called “lab leak theory” that the COVID-19 pandemic may have originated through an accident the Wuhan Institute of Virology in China. Fauci has long argued that human contact with infected animals, not a lab leak, was the most likely origin.

This week, Paul called for Fauci to be fired after Buzzfeed obtained thousands of his emails through a Freedom of Information Act request. The senator has argued that the National Institute of Allergy and Infectious Diseases funded “gain of function” research at the Wuhan lab, making viruses more dangerous.

In February, the Kentucky senator argued that Fauci’s call for continued mask-wearing amid a nationwide vaccination drive was “theater.”