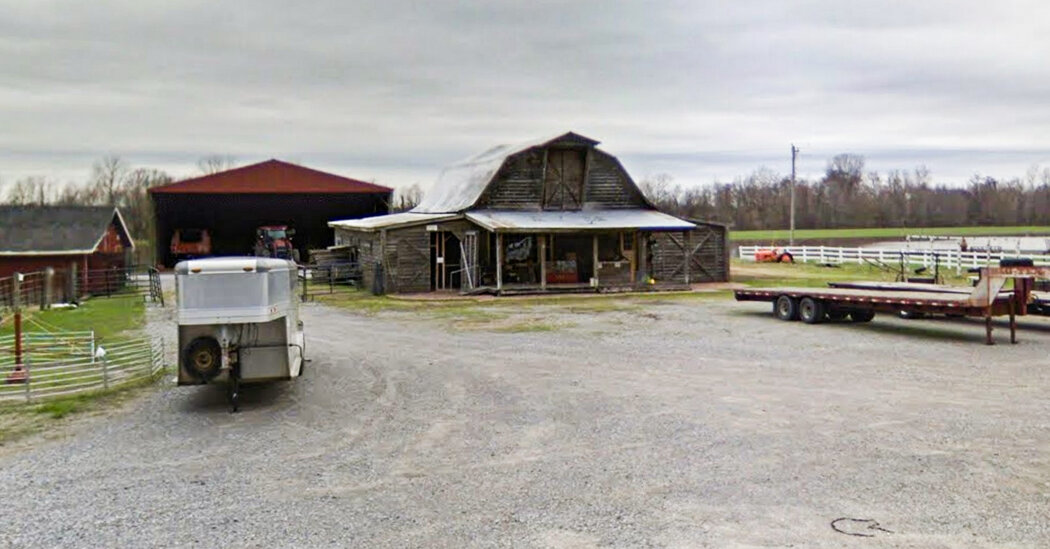 Male camels, however, are known to be aggressive during the rutting season, a time between November and March when they try to mate with females, said Dr. Faye, a chairman of the International Society of Camelid Research and Development.

“Sometimes they are completely crazy,” he said, adding, “Usually, if the male is correctly managed, there is no problem.”

Still, Dr. Faye said that it was unusual to see a camel assault of this scale.

There have been other attacks, including one in 2014 in which a Chicago man who owned a wildlife park in Mexico died after a camel kicked him, bit him and sat on him. And in 2015, a camel trampled two people to death at a farm in Texas. That camel was a male in the middle of its rutting season.

A man who answered the phone at Shirley Farms on Sunday declined to comment. It was not clear for what purpose the farm had the camel.

A 2019 inspection report by the U.S. Agriculture Department said that the farm did not have a barrier separating the camels and the people who were petting and feeding them, adding that there were no employees or attendants around. It was not known if the farm had corrected the issues.

A department inspection report from September showed that the farm had at least one dromedary camel. Dromedary camels weigh about 1,100 pounds and reach at least six feet at the shoulder, according to the department. The farm also had goats, sheep, deer, alpacas, a zebra and a kangaroo, the report said.