R.N.C.: Day 3 Schedule, Speakers and How to Watch 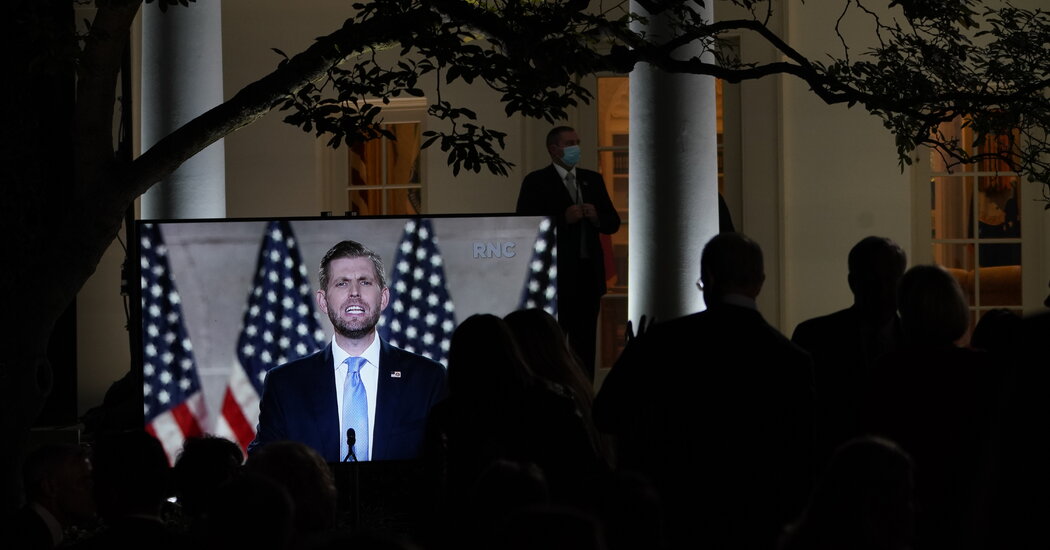 Vice President Mike Pence will be the star of the third night of the Republican National Convention, which will also include speeches from several prominent members of Congress.

Here’s how to watch and who is expected to speak.

Convention proceedings will begin at 9 a.m. Eastern time, but the big speeches will happen from 8:30 to 11 p.m.

The headliner on Wednesday will be Mr. Pence, who will formally accept his renomination as Mr. Trump’s running mate. His wife, Karen Pence, will also speak.

The other speakers announced by Mr. Trump’s campaign are: