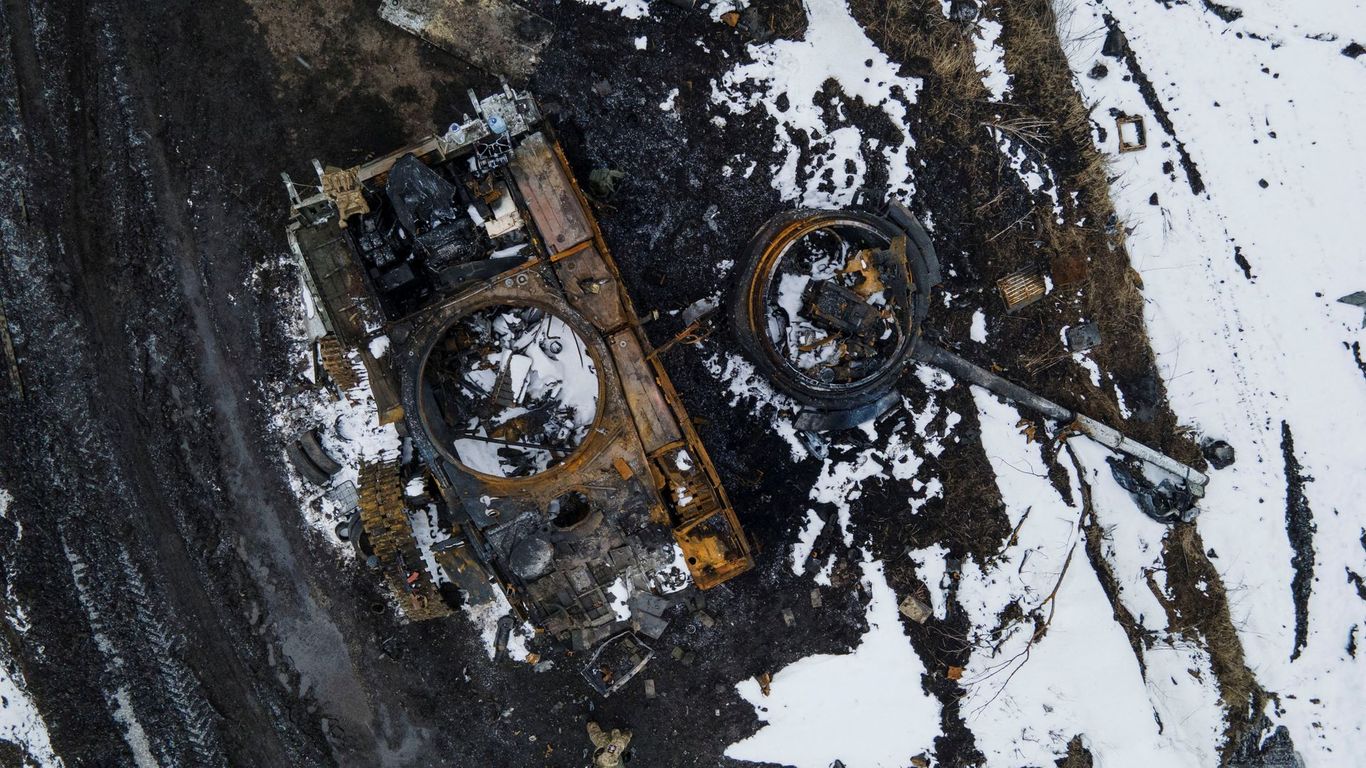 Vladimir Putin’s plan to seize Ukraine’s capital in the first two days of Russia’s invasion has been a complete failure, thrown off course by a fierce Ukrainian resistance, poor planning and a series of profound miscalculations.

Why it matters: An isolated and angry Putin is expected to double down on his brutality as the war in Ukraine drags on for weeks, months or even years, according to top U.S. intelligence officials. It could be his undoing.

Driving the news: “He has no sustainable political end game in the face of what is going to continue to be fierce resistance from the Ukrainians,” CIA Director Bill Burns testified to a House committee Tuesday.

Reality check: Despite the setbacks, Putin is “unlikely to be deterred,” Director of National Intelligence Avril Haines testified.