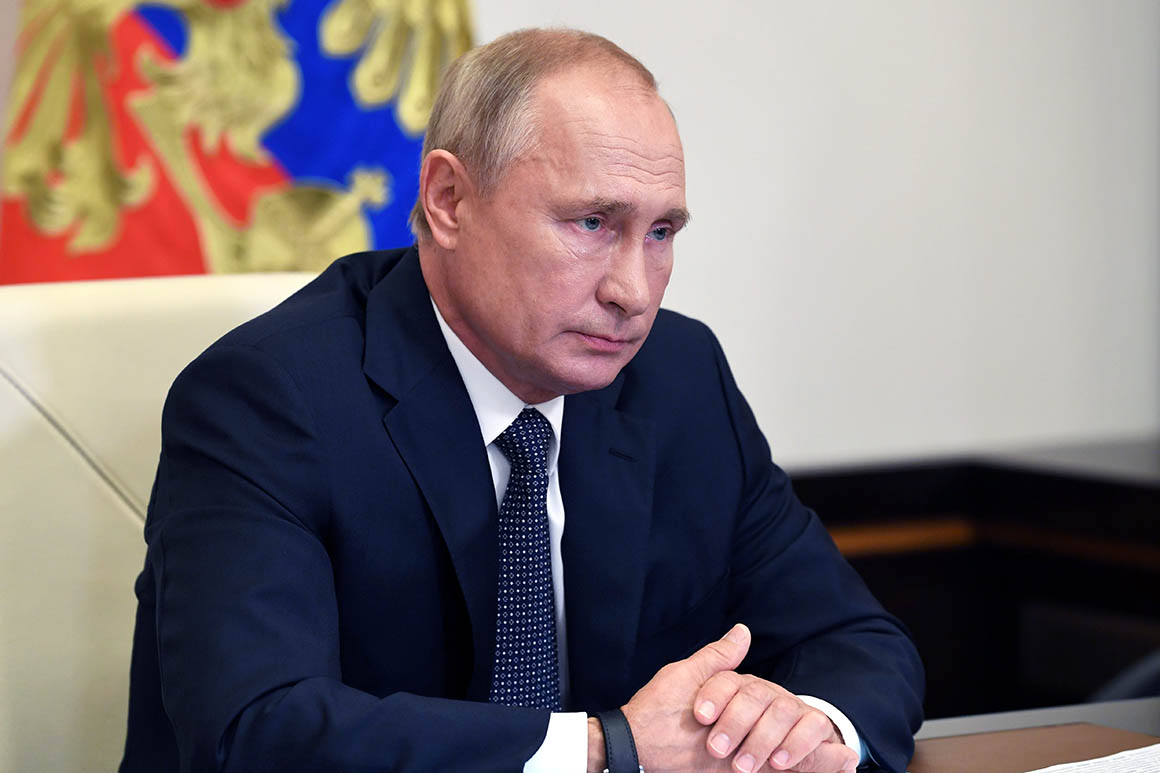 The example of Blake, an unarmed black man who was left paralyzed after being shot seven times in the back by a police officer, was used by Putin to suggest that the EU and the U.S. are not genuinely concerned about the police violence in Belarus.

“Does anyone who now blames Belarus and the Belarusian leadership — President Lukashenko — for something, do they condemn these actions? Why such selectivity?” Putin asked.

“This suggests that the point is not about what is happening in Belarus,” Putin added. “They want to influence these processes and achieve some decisions that correspond, as these people [U.S. and EU leaders] think, to their political interests.”

The U.S and the EU have both called the Belarusian presidential election, which Alexander Lukashenko claims to have won, neither free nor fair. They have also strongly condemned Belarusian authorities for using violence against peaceful protestors.

In the same interview, Putin said, “In my opinion, we behaved much more restrained and neutral in relation to the events in Belarus than many other countries, both Europeans and Americans.”