Putin: No-fly zone would be seen as “participation in the armed conflict” – Axios 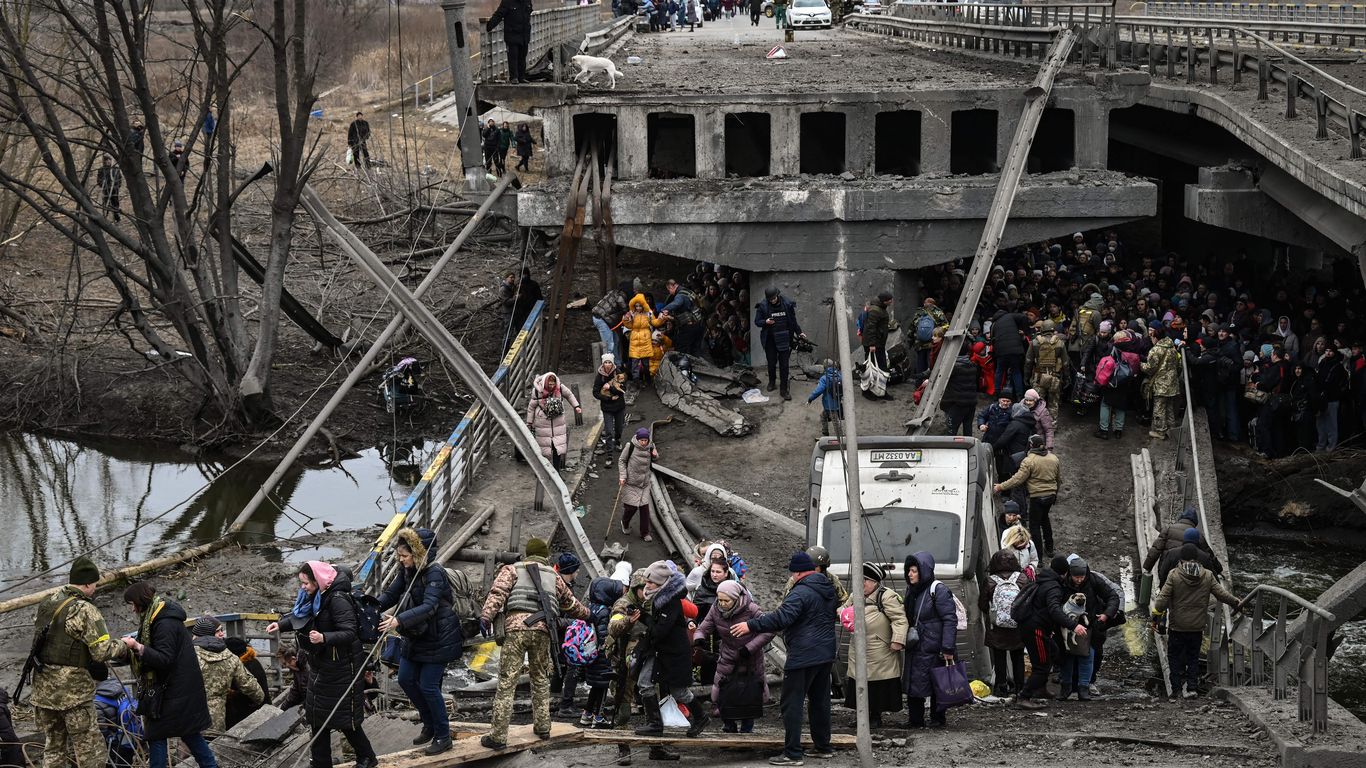 Russian President Vladimir Putin said Saturday that Moscow will consider a declaration of Ukraine as a no-fly zone by any third-party as “participation in the armed conflict.”

Driving the news: Russia would view “any move in this direction” as an intervention that “will pose a threat to our service members,” Putin said Saturday, speaking at a meeting with female pilots, AP reports.

The big picture: Ukrainian President Volodymyr Zelensky has urged Western leaders to impose a “no-fly zone” over Ukraine, but the U.S. and other major powers have ruled out doing so as it could trigger a widespread war with nuclear power Russia.

Go deeper: Why Ukraine wants a no-fly zone — but is unlikely to get one