Pulitzers to Consider Canceled Plays and Streamed Productions for 2021 Prize 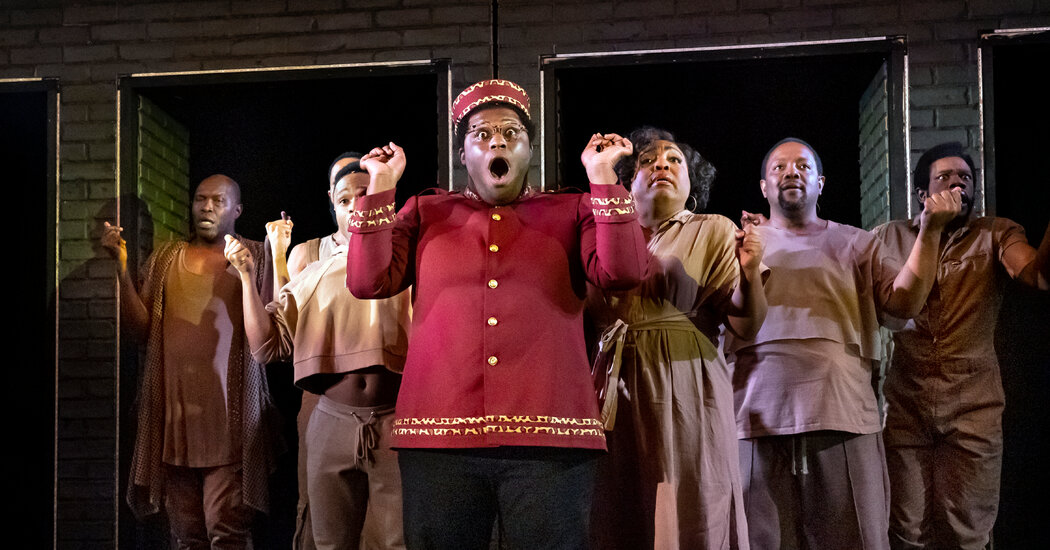 The Pulitzer Prize in drama is ordinarily given to work that is performed onstage. But this year, because of the coronavirus pandemic, that will change.

The board that administers the prizes said Thursday that theatrical work streamed online, as well as shows that were scheduled to be staged in person but were canceled, would be eligible for the honor.

“The spread of the COVID virus has closed theaters but has in no way dampened the creativity of the nation’s playwrights,” the prize’s co-chairs, Stephen Engelberg of ProPublica and Aminda Marqués González of the Miami Herald, said in a joint statement. “In this year, of all years, we wanted to honor the work that is being done. The shows are going on, if the audience is remote.”

The prize, a highly prestigious recognition for an American dramatist, is granted each spring for “a distinguished play by an American author, preferably original in its source and dealing with American life.” It has been granted most years since 1918; this year, the musical “A Strange Loop,” by Michael R. Jackson, won the prize.

Eligibility for the prize previously required an in-person production. But most American theaters have been closed since March, forced by government edict and union restrictions to shutter to slow the spread of the virus.

So for the 2021 award — recognizing work from 2020 — the eligible entrants will include “full-length dramatic works” that were scheduled to be produced this year, “as well as plays produced and performed in places other than theaters, including online, outside or in site-specific venues.” Eligible works will also include, of course, works that did manage to open in the first few months of the year, before the pandemic.

Playwrights can also choose to wait. “Creators of dramatic works can determine when it is ready for award consideration, as it may be submitted only once,” the board said.

Among the shows that managed to open early this year, and might be contenders, were “Dana H.,” by Lucas Hnath, and “Cambodian Rock Band,” by Lauren Yee. Among those with scheduled, but canceled, productions: “The Minutes,” by Tracy Letts, “Sanctuary City,” by Martyna Majok, and the musical “Flying Over Sunset,” by James Lapine, Tom Kitt and Michael Korie. And among the dramas created for streaming: an Apple family pandemic trilogy by Richard Nelson, and “The Line,” a documentary play about medical workers responding to the pandemic, by Jessica Blank and Erik Jensen.

Biden, an Amtrak Evangelist, Could Be a Lifeline for a Rail Agency in Crisis

Joe Biden Had Close Ties With Police Leaders. Will They Help Him Now?