White House press secretary Jen Psaki spoke to reporters Thursday about the ongoing energy crisis exacerbated by the Russian invasion of the Ukraine.

Asked about U.S. sanctions on Russian oil, and the possible financial support importing resources from the nation could give Russian President Vladimir Putin, Psaki stressed the administration is looking to divest. However, the process could take some time, Psaki said.

“There’s a policy process that is undergone for any decision that is made,” the press secretary told reporters. “Sometimes those move rapidly and often there are a range of factors that are discussed as those decisions are made.”

“One of the big factors is, of course, the proximity to President Putin,” Psaki said on future energy sanctions aimed at the higher rungs of Russia’s oligarchy. “We want him to feel the squeeze. We want the people around him to feel the squeeze. I don’t believe this is going to be the last set of oligarchs. Making them a priority and a focus of our individual sanctions is something the president has been focused on.”

Reports show that the U.S. is buying 650,000 barrels a day from Russia, a major concern after Putin’s deadly invasion of Ukraine, where hundreds of civilians have been killed after eight days of violence. Now, the White House faces bipartisan calls for an increase in domestic energy production.

Psaki joined “America’s Newsroom” on Tuesday to discuss the Biden administration’s response to the crisis in Ukraine as it relates to energy and moves the White House is still considering as the Russian assault continues. 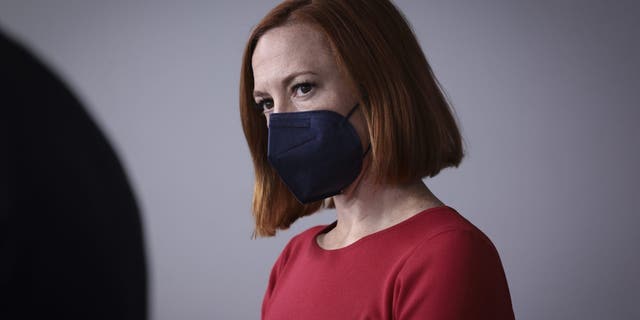 “They have serious financial problems on the ground in Russia that is impacting President Putin and the circle around him,” Psaki told co-hosts Dana Perino and Bill Hemmer. “What he also looks at, though, and we were very cognizant of, is minimizing the impact on the global markets and the American people.”