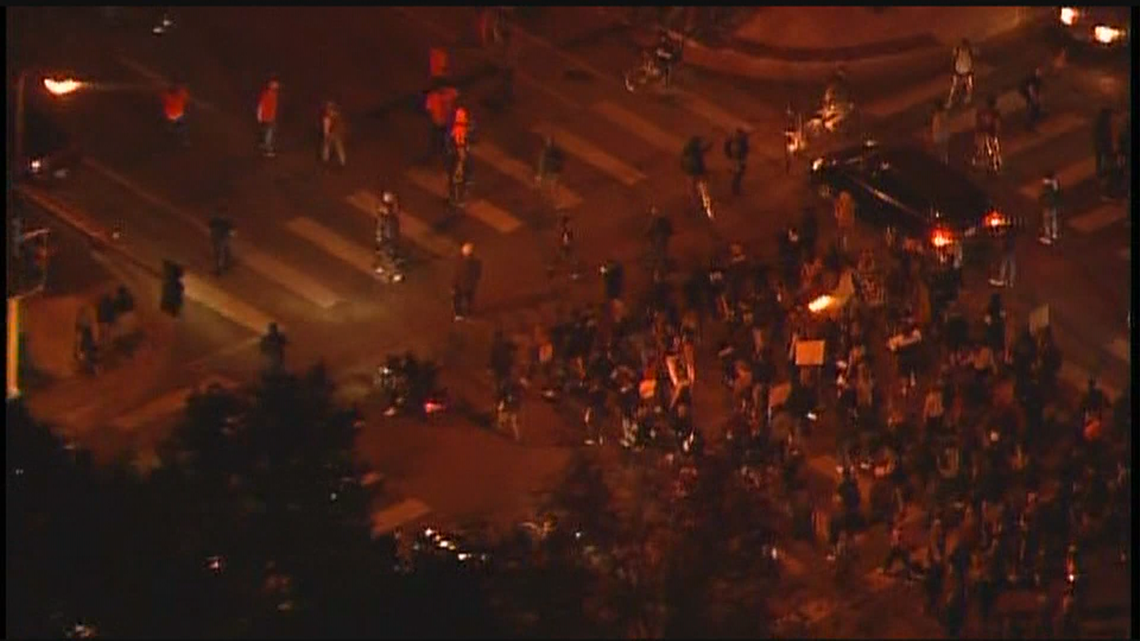 Three other former MPD officers are also charged with aiding and abetting in the death, which ignited protests and cries for racial justice locally, nationally and globally.

Chauvin’s bail was set in June at $1.25 million or $1 million with conditions. Court records show he posted non-cash bond of $1 million on Wednesday, Oct. 7. A Hennepin County Sheriff’s Office spokesperson said Chauvin was released from custody at 11:22 a.m.