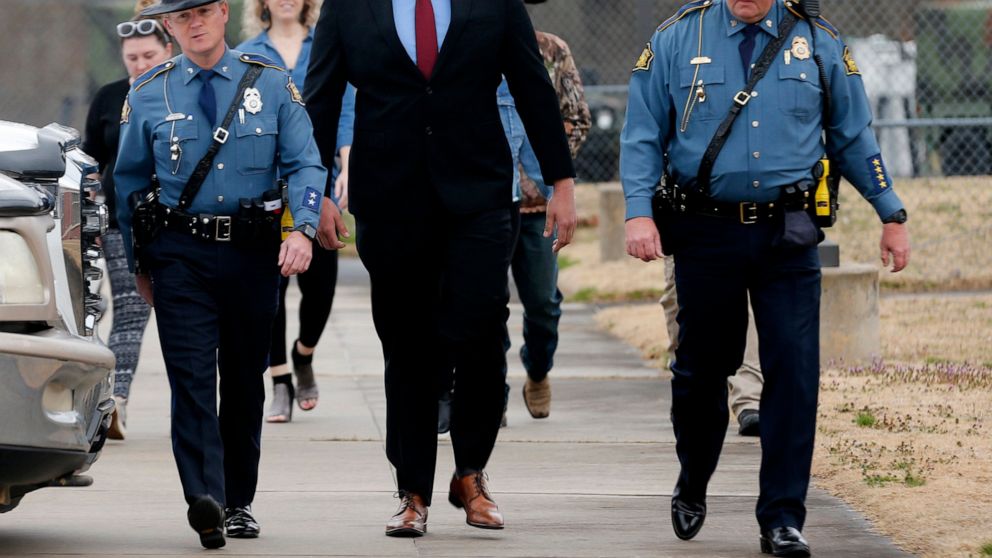 CABOT, Ark. — Prosecutors on Wednesday rested their case against an Arkansas deputy charged with manslaughter in the shooting death of a white teenager during a traffic stop.

The defense for Michael Davis, a former sergeant with the Lonoke County sheriff’s office, was expected to begin calling witnesses Thursday in the trial over the death of 17-year-old Hunter Brittain.

Davis, who is also white, faces between three and 10 years in prison if he’s convicted in the shooting death of Brittain, who was killed in a June 23 traffic stop outside an auto repair shop near Cabot, a city of about 26,000 people roughly 30 miles (48 kilometers) northeast of Little Rock.

The Arkansas Democrat-Gazette reported that jurors on Wednesday were shown video of an interview Arkansas State Police investigators had with Davis after the shooting. They also saw body camera footage from an officer who assisted at the scene after the shooting, the newspaper reported.

Brittain’s killing has drawn the attention of national civil rights activists, including the Rev. Al Sharpton, who eulogized the teenager last year.