Prosecutors in charge of Trump criminal probe have resigned 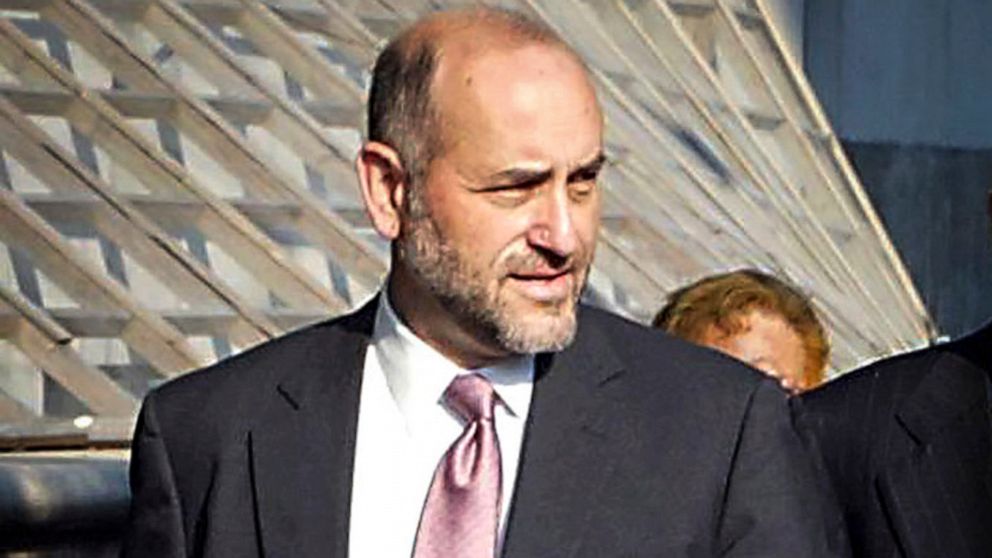 The two prosecutors in charge of the Manhattan district attorney’s criminal investigation into former President Donald Trump have suddenly resigned, throwing the future of the probe into question

NEW YORK — The two prosecutors in charge of the Manhattan district attorney’s criminal investigation into former President Donald Trump suddenly resigned Wednesday, throwing the future of the probe into question.

A spokesperson for District Attorney Alvin Bragg confirmed the resignations of Carey Dunne and former mafia prosecutor Mark Pomerantz, both of whom started with the probe under the former district attorney, Cyrus Vance Jr.

“We are grateful for their service,” said the spokesperson, Danielle Filson. She declined to comment further, saying the investigation is ongoing.

The New York Times, citing sources, reported that Dunne and Pomerantz quit after Bragg raised doubts about pursuing a case against Trump.

Messages seeking comment were left for Dunne and Pomerantz.

Weisselberg was accused of collecting more than $1.7 million in off-the-books compensation, including apartment rent, car payments and school tuition. He and the company have pleaded not guilty.