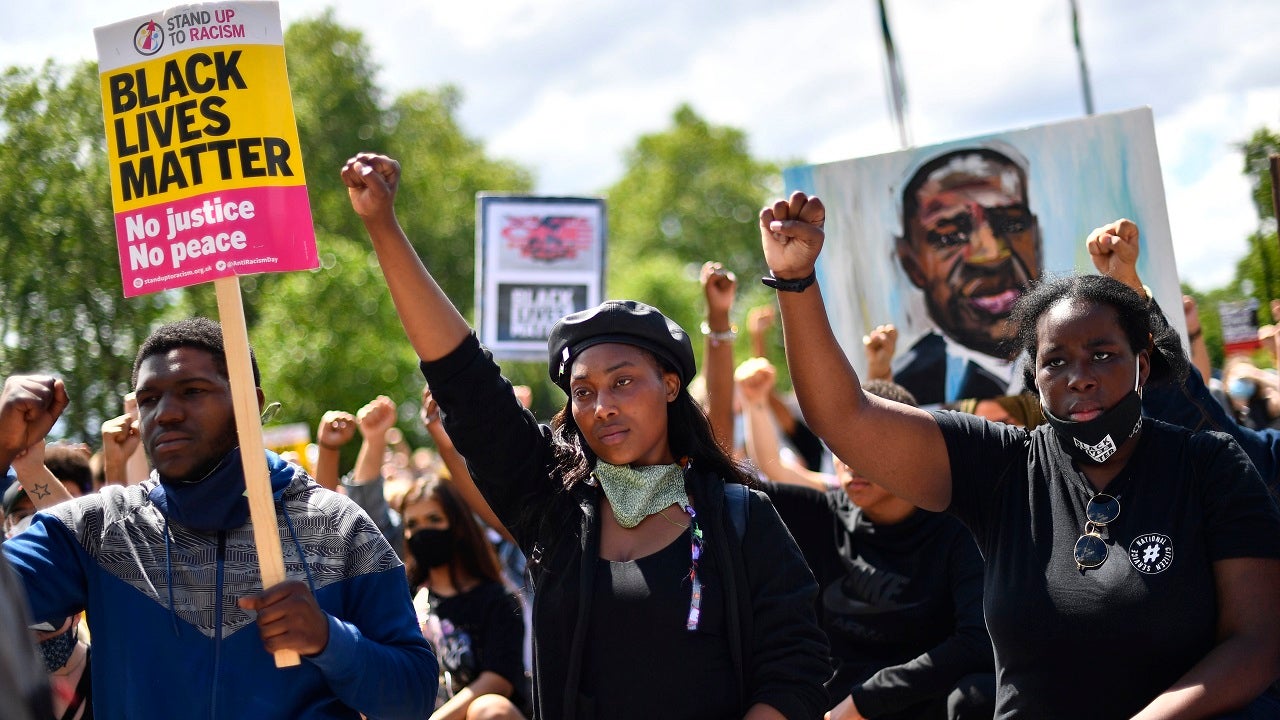 The prominent UK Black Lives Matter activist who is in critical condition after she was shot in the head on Sunday had previously received “numerous death threats,” according to the group with which she worked.

The Taking the Initiative Party said Sasha Johnson, who played a leading role in Black Lives Matter protests last year, was shot in the head on Sunday. She underwent surgery on Monday, the party said in a social media post.

Police and a friend said it did not appear to be a targeted attack, though the party said Johnson had received “numerous death threats” related to her activism before the shooting.

Johnson was a speaker at rallies last summer and is a leader of the newly founded, Black-led Taking the Initiative Party.

The party said Johnson was “a strong, powerful voice for our people and our community.”

One of Johnson’s friends, Imarn Ayton, told the BBC she did not believe Johnson was the intended target.

“As far as we are aware, she was at a party,” she reportedly said. “There was a rival gang that may have heard about someone being in that party that they didn’t feel quite comfortable with or trusted and so they resorted to driving past and shooting into the garden, and one of those shots hit Sasha Johnson.

“But I don’t believe she was the intended victim.”

The Metropolitan Police force said officers were called to reports of gunshots in the Peckham area of the city just before 3 a.m. on Sunday. Police said the shooting took place near a house where a party was taking place.

The police statement said a 27-year-old woman was in a hospital in critical condition after being shot. It did not identify her, but said, “There is nothing to suggest it was a targeted attack or that the woman had received any credible threats against her before this incident.”

Detectives have appealed for witnesses and have not made any arrests.

If you’ve got a story tip, email Stephanie Pagones at stephanie.pagones@fox.com.

Fox News’ Edmund DeMarche contributed to this report, as well as The Associated Press.