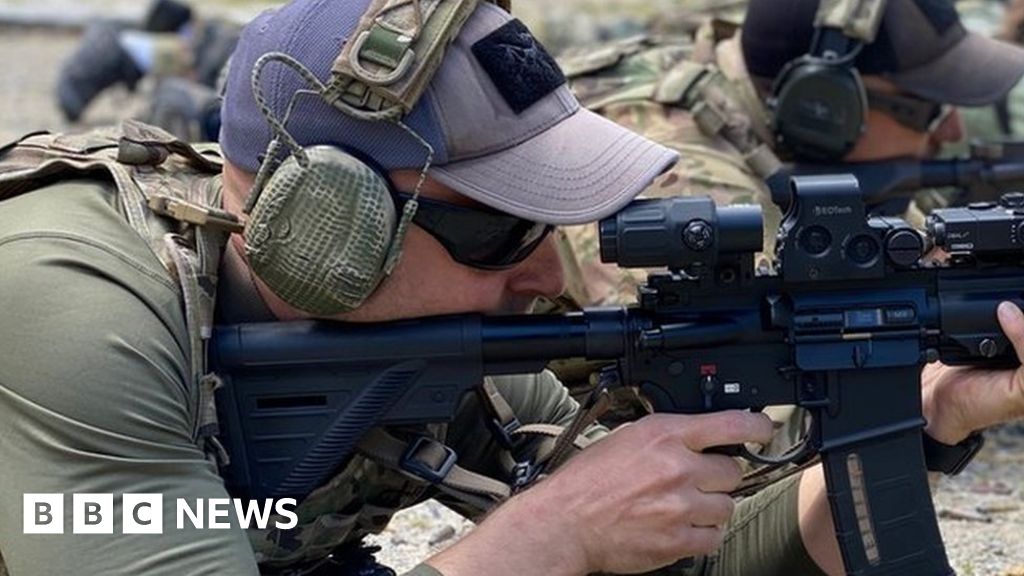 At the height of the Iraq war, tens of thousands of private contractors, such as Blackwater, were operating there. Tasks ranged from armed missions such as convoy protection to feeding and housing troops at military bases. Blackwater became notorious after a number of high-profile incidents, including the death of 14 Iraqi civilians shot dead by its contractors in Baghdad in 2007.