“Our mother lost her life because of this,” Prince Harry said in a statement on Thursday, following the release of a scathing report that says Martin Bashir secured a one-on-one interview with Princess Diana by lying and falsifying documents. Herman Knippertz/AP hide caption 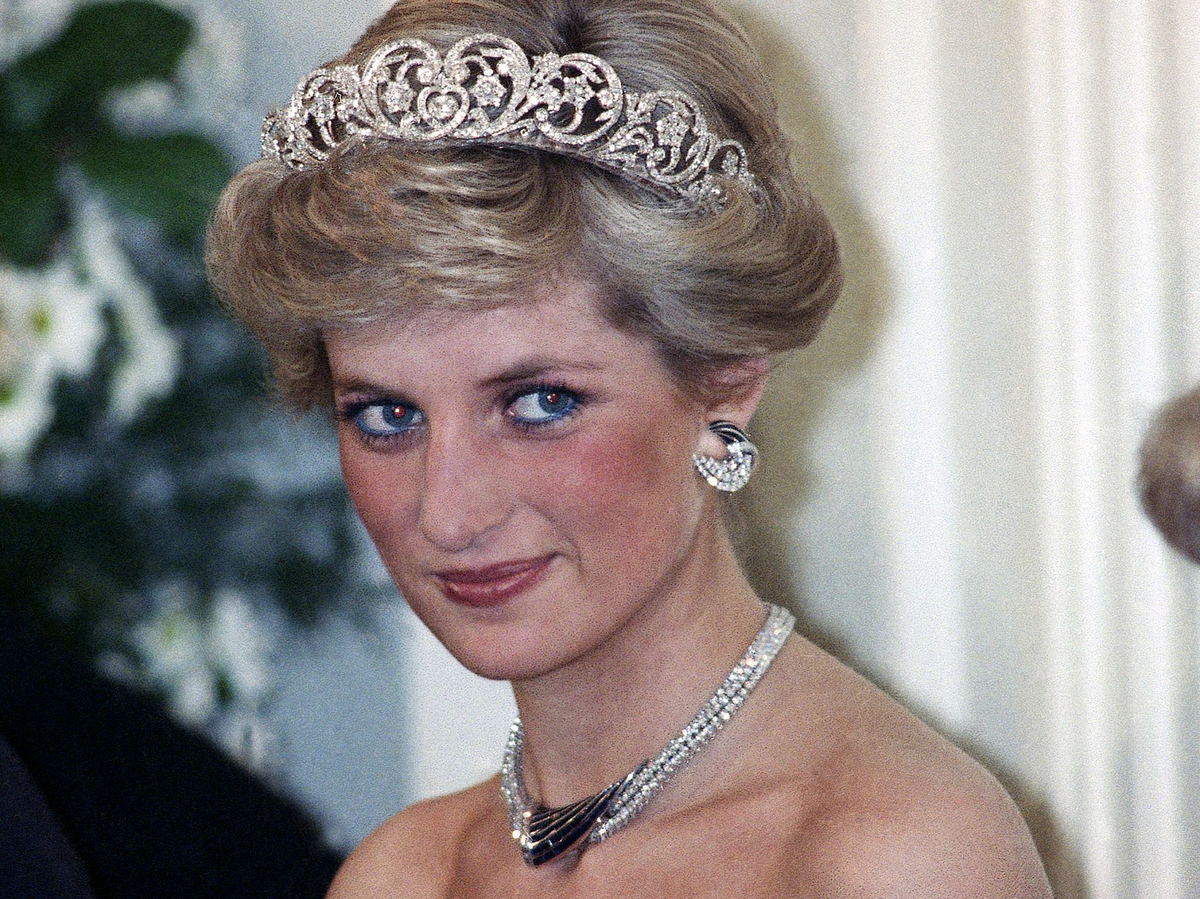 “Our mother lost her life because of this,” Prince Harry said in a statement on Thursday, following the release of a scathing report that says Martin Bashir secured a one-on-one interview with Princess Diana by lying and falsifying documents.

Prince William and Prince Harry on Thursday blamed the BBC for its role in the tragic death of their mother, Princess Diana, whose life they say was irrevocably damaged by a bombshell interview she gave in 1995 that was obtained through a scheme of forgery and deceit.

The broadcaster “made lurid and false claims about the Royal Family which played on her fears and fueled paranoia,” Prince William said in a video statement.

“The interview was a major contribution to making my parents’ relationship worse and has since hurt countless others,” he said, adding that the deceitful methods by which interviewer Martin Bashir gained access to the princess for the one-on-one “substantially influenced what my mother said.”

Prince William’s comments follow the release of a scathing independent report that concluded that Bashir, who was a little-known reporter at the time, “deceived and induced” Diana’s brother Earl Spencer into arranging a meeting with the princess. According to the 127-page report, the journalist paid a graphic designer to falsify bank statements and checks to make it look as if members of the Spencer household and the royal household were being paid to spy on Diana.

The investigation also examined the BBC’s own internal probe after complaints surfaced in 1996, finding it “woefully ineffective.” It also states that BBC executives, including former director-general Tony Hall, who was the BBC’s news chief at the time, engaged in a “cover up.”

The 1995 televised conversation for the show Panorama became a worldwide sensation and catapulted Bashir’s career. In it the princess spoke bluntly about her bulimia, the collapse of her marriage to Prince Charles, and his longtime affair with his now-wife, Camilla Parker Bowles, famously saying, “There were three of us in this marriage.”

Diana’s statements shook the Royal Family and the fallout dogged her remaining life as well as her legacy, Prince William said. “It effectively established a false narrative, which for over a quarter of a century has been commercialized by the BBC and others.”

“It brings indescribable sadness to know that the BBC’s failures contributed significantly to her fear, paranoia and isolation that I remember from those final years with her. But what saddens me most is that if the BBC had properly investigated the complaints and concerns first raised in 1995, my mother would have known that she’d been deceived,” he added.

The BBC has written letters of apology to William and Harry, as well as Prince Charles and Diana’s brother Earl Spencer. But William said his mother “was failed not just by a rogue reporter but by leaders of the BBC who looked the other way rather than asking the tough questions.”

The BBC’s director-general Tim Davie on Thursday said the report identified several “clear failings” and admitted that the process for securing the interview “fell far short of what audiences have a right to expect.”

“We are very sorry for this,” Davie said. The BBC also said that any awards given for the interview would not be retained.

Bashir stepped down from his role as BBC News’ religion editor on Friday, saying he had decided to focus on his health after a surgical procedure on his heart.

Prince Harry also responded to the latest revelations about misconduct by Bashir and the BBC.

“Our mother lost her life because of this,” he said in a statement. He said the “ripple effect of a culture of exploitation and unethical practices” ultimately led to Diana’s death.

The press, he said, still engages in the same types of unethical practices and that the problem is “bigger than one outlet, one network or one publication.”

“Nothing has changed. By protecting her legacy, we protect everyone, and uphold the dignity with which she lived her life,” Harry said.

NPR has a contractual relationship with the BBC for content and office space in London. NPR’s Frank Langfitt contributed to this report.