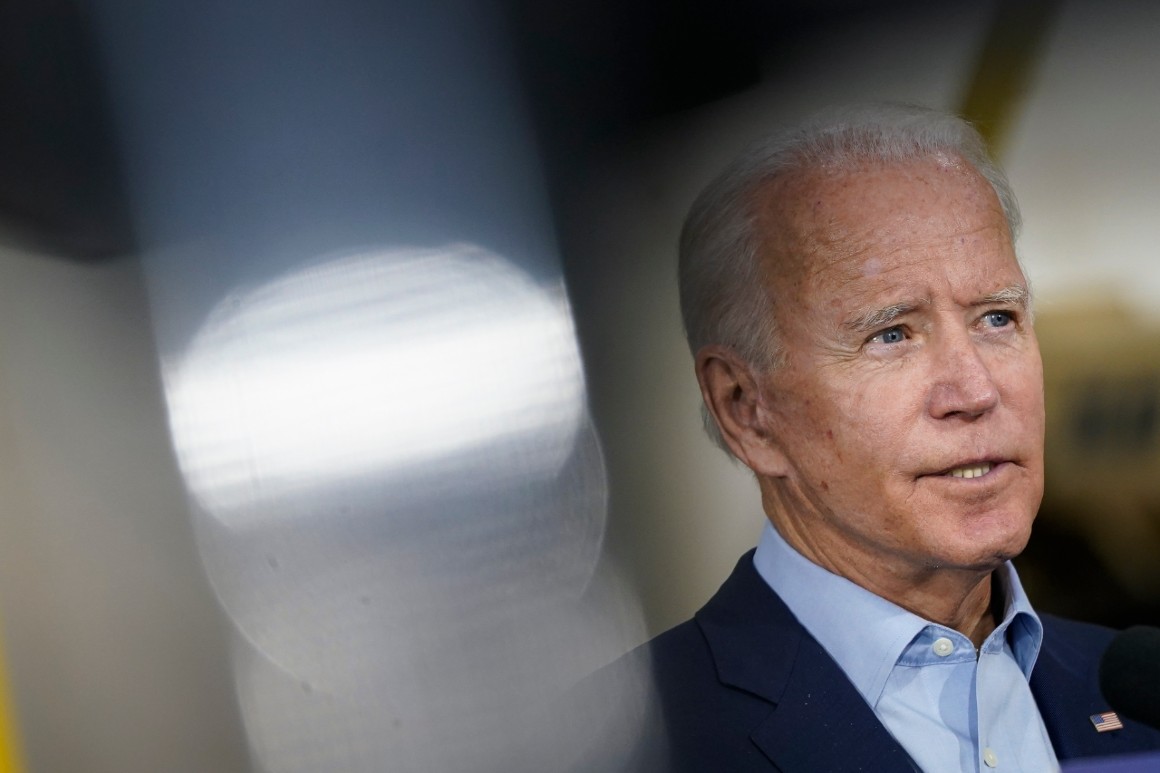 Also Sunday, an NBC News/Wall Street Journal poll showed Biden ahead of Trump nationally by a margin of 51 percent to 43 percent.

In 12 battleground states — including Florida but not Texas — Biden’s lead was 51 to 45.

The NBC News/Wall Street Journal poll was conducted Sept. 13-16 of 1,000 registered voters, and the overall margin of error is plus-minus 3.1 percentage points.

Any possible political fallout from the death of Justice Ruth Bader Ginsburg on Sept. 18 did not factor into these polls.