President Trump returns to the politics of fear, and hopes it will be more effective than it was in 2018. 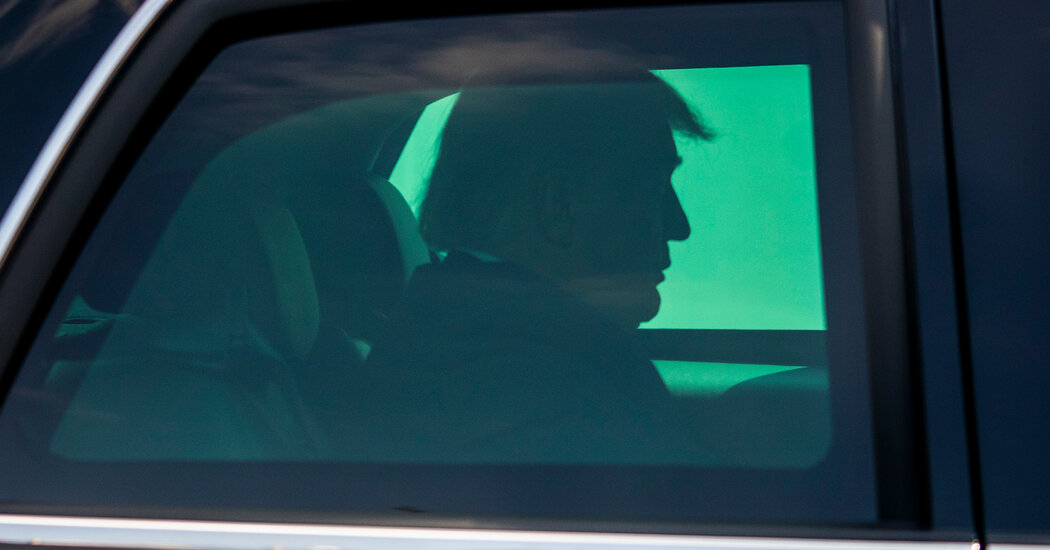 President Trump is using a fear-based playbook that is as familiar to him as it is questionable that it actually helped elect Republicans in recent years.

He is once again targeting suburban communities with claims that the Democrats won’t keep them safe, and even reusing phrases and imagery from the 2018 midterm elections, including slogans like “jobs not mobs” and ads showing Democratic politicians and liberal figures kneeling during the national anthem. In place of the MS-13 gang members and migrant caravans he warned of two years ago he now speaks of rioters and looters, but the aim and themes are substantially the same.

Democrats can point to the 41 House seats they picked up in 2018 to show that the Republican strategy did not work then, when voters were more concerned about health care than havoc. Even Republicans say there is no solid evidence in their polling that proves the president’s tactics are helping him today.

But behind their confidence, Democrats acknowledge a real risk that Mr. Trump and Republicans could benefit if they succeed in casting the former Vice President Joseph R. Biden Jr. and the Democratic Party as indifferent to the violence and unrest that has shaken cities across the country, especially in the Midwestern suburbs in Wisconsin and Minnesota where it is not so distant and abstract.

Republican strategists said their research showed a vulnerability for Mr. Biden with swing voters: the belief, advanced frequently and misleadingly by Mr. Trump, that Mr. Biden is overly susceptible to influence from the far left.

What followed was some of the bleakest and dystopian messaging of the campaign so far, with Trump campaign ads featuring fictitious unanswered calls to 911 because of cuts to public safety. An ad that went out in July shows a man prying open the door to an elderly woman’s home with a crowbar. When she reaches 911, a recording tells her, “Leave a message and we’ll get back to you as soon as we can.”