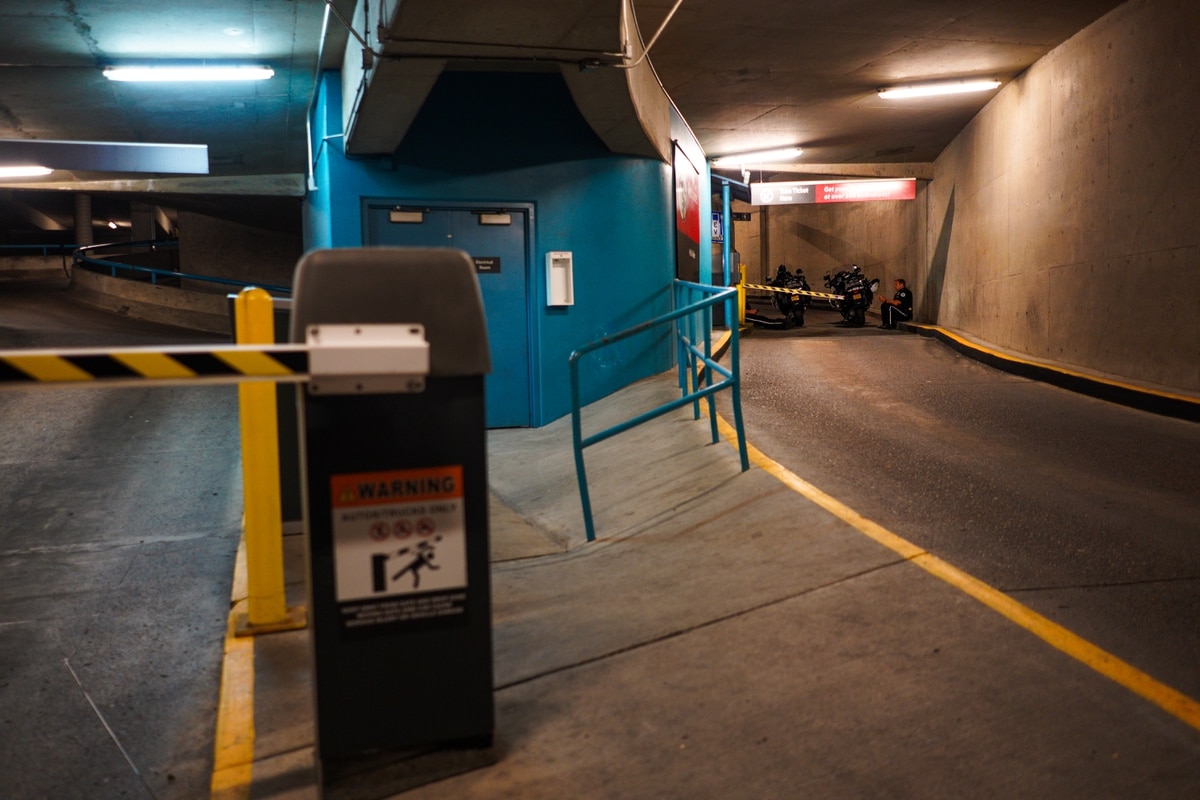 From all available evidence, it appears that Danielson was shot by Michael Reinoehl, 48, who himself was fatally shot by police as they attempted to arrest him near Lacey, Wash. on Thursday night.

A 19-page search warrant affidavit, first reported by The New York Times, lays out the probable cause for Reinoehl’s arrest. It includes information from a series of sometimes conflicting witness interviews about the circumstances of Danielson’s killing, which happened at about 8:45 pm Aug. 29 near the intersection of Southwest 3rd Avenue and Alder Street.

Here are three pieces of information in the search warrant affidavit that shed new light on the killing:

“Had I stepped forward, he would have maced or stabbed me,’ Reinoehl told Vice.

But in the 19-page affidavit, there is no mention of a knife found on or near Davidson. The warrant does say that when a medic provided medical treatment to Danielson, there was an expandable metal baton found near him, along with can of “bear attack deterrent” that appeared to have been hit by a bullet. The medic also discovered a loaded Glock 17 pistol—still holstered and not fired—at Danielson’s waist, along with three extra magazines in the pockets of his cargo shorts.

2. After the fatal shooting, a Clackamas County sheriff’s deputy told a Portland detective that, during a criminal investigation of Reinoehl’s son earlier in August, she’d asked to look through the younger man’s phone. He complied.

An Aug. 7 text message to the younger Reinoehl from somebody identified in his contacts as “Dad” (presumably Reinoehl) made an unusual request:

“Sell me the gun for a quarter pound of weed and $100 i’m getting tired of this shit i need a piece now,” the text said.

(Portland police arrested Reinoehl on July 5 at a protest and seized a loaded gun from him. After Danielson’s death, they found part of .380 Winchester shell casing but never located the gun in a subsequent search of Reinoehl’s home.)

3. The Oregonian earlier reported on a video taken by a Facebook livestreamer named Justin Dunlap. Dunlap’s video captured much of the interaction between Reinoehl and Danielson, but what’s new in the search warrant affidavit are video and still images from a previously unreported surveillance camera located at the nearby headquarters of Moda Health at 601 SW 3rd Ave.

That video, shot from a different angle and from a higher vantage point than Dunlap’s street-level perspective, provides what appears to be a shot of Reinoehl lying in wait for Danielson and his friend, Chandler Pappas.

Shortly before 8:45, Reinoehl “turns into the garage entry and reaches toward his left front waist area,” Beniga writes. “Reinoehl conceals himself, waits and watches as Danielson and Pappas continue walking by.”

Pappas and Danielson walk south on 3rd Avenue where they “do not appear to interact or communicate with anyone.”

“Danielson appears to be holding a can in his left hand and what appears to be an expandable baton in his right hand,” Beniga notes. “After Danielson and Pappas walk by, Reinoehl begins to emerge from garage while still reaching toward the pocket or pouch on his waistband.”

Reinoehl and an unidentified associate then follow Pappas and Danielson as they cross 3rd westbound, Beniga writes. “The shooting occurred shortly thereafter and is not captured on the surveillance video.”