Pompeo says he is ‘rooting’ for the Biden administration, despite ‘very different worldview’ – Fox News

ORLANDO, Fla. – Former Secretary of State Mike Pompeo told Fox News on Friday that Secretary of State Antony Blinken has consulted with him, and while the two have “very different worldview,” they have a “shared desire” to make the United States “strong and great.”

During an interview with Fox News on the sidelines of the Conservative Political Action Conference (CPAC) Friday, Pompeo criticized the Biden administration’s foreign policy approach but said he is only hoping for their success.

“I am rooting for the Biden administration to be successful — in spite of my critique and my enormous concerns about the policies that they’ve chosen,” Pompeo told Fox News. “I want them to be successful.” 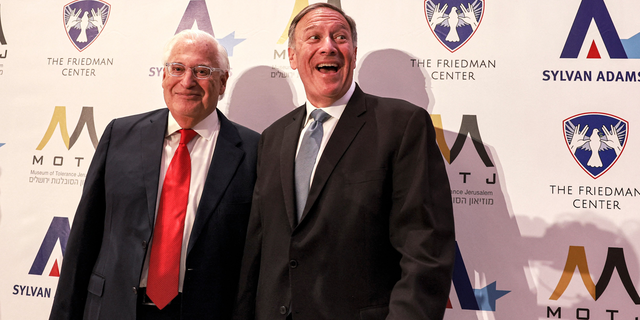 Pompeo told Fox News that “anytime” someone from the Biden administration calls, he is “happy” to speak with them.

“Any time someone from the administration calls and asks, I’m happy to speak to them and give them my views and my thoughts — sometimes a little piece of history, something that I had worked on that they might not have known about — and I did the same thing,” Pompeo explained. “I called on my predecessors, regardless of their party, to inquire about the things that they had worked on and what had worked and what had not.”

Pompeo told Fox News that he has spoken with Blinken and said that the coordination between the Trump administration and the Biden administration is “happening at more junior levels as well.”

“Look, we have very different worldviews and disagreements run deep about how to execute policy,” Pompeo said. “But the shared desire to make our country strong and great is something that I will work on with all.” 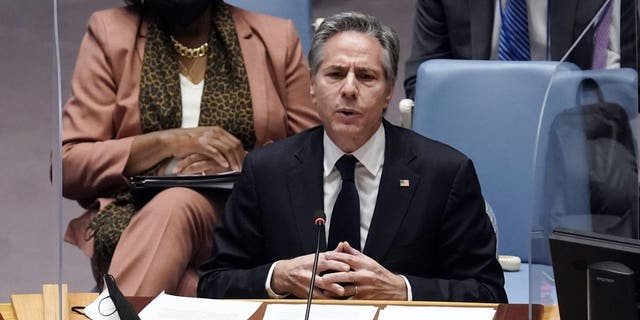 When asked to elaborate on the differences between his approach in comparison to Blinken’s, Pompeo pointed to the Trump administration’s Middle East policy and the building of the Abraham Accords — the “historic peace agreement” between Israel and the United Arab Emirates that normalized relations and created bilateral agreements regarding investment, tourism, direct flights, security, telecommunications, technology, energy, health care, culture, and other areas of mutual benefit.

But “the most important difference,” Pompeo said, “is that the Trump administration was “fearless about protecting America everywhere in the world.”

“When you put climate change at the top of your agenda, when the conversation isn’t about power but about carbon footprint, the world thinks of you in a deeply different way,” Pompeo said. “And I, sadly, think that that change in priorities and a lack of focus on ‘America First’ has driven Vladimir Putin to think that he had this opportunity” in Ukraine.