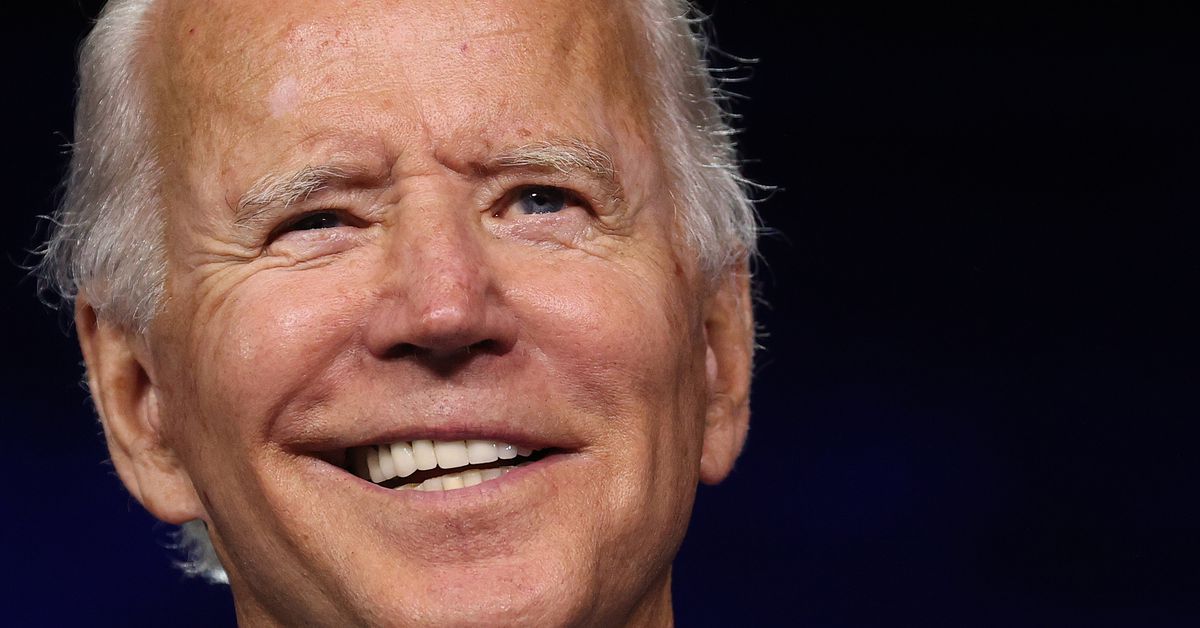 Democratic presidential nominee Joe Biden has been able to maintain a healthy lead over President Donald Trump with about two months until the presidential election, according to multiple recent national polls.

Biden performed the best in polls conducted by Quinnipiac (taken from August 28 to August 31) and CBS News/YouGov (taken from September 2 to 4): Both found he had a 10 percentage point lead over Trump, with 42 percent of likely voters saying they would vote for Trump and 52 percent saying they would vote for Biden. Polls taken in late August and early September from Investor’s Business Daily/TIPP, CNN/SSRS and Grinnell College found a lead of 8 points, while those from USA Today/Suffolk University and Reuters/Ipsos found Biden had a lead of 7 points. A Harvard CAPS/Harris poll had him leading by 6 points.

Other polls taken during the same time period found Biden’s lead to be much smaller, however. A poll from Emerson College of more than 1,500 likely voters found Biden had only a 2 percentage point lead, for example — a result that, taking into account the poll’s with a 2.4 percent margin of error, would make Biden and Trump essentially tied.

In general, Trump’s popularity with voters appears to have risen slightly following the end of the Republican National Convention on August 28, but that post-convention bounce has not been significant enough to eat into Biden’s lead in any recent national poll.

Trump has an edge on the economy, Biden led on everything else

In a presidential election year marked by a seemingly neverending public health crisis, massive protests over racial injustice and police brutality, and ongoing financial instability due to coronavirus closures, voters indicated that safety and security will be top of mind as they head to the ballot boxes — regardless of who they see as having better solutions.

Voters in most of the polls indicated that they have greater trust in Trump’s ability to handle the economy, a rare bright spot for the president.

But when it comes to most other issues, voters seemed to trust the former vice president.

Significantly more respondents to the Quinnipiac poll said Biden would do a better job handling racial inequality (58 to 36 percent) and the coronavirus (56 to 40 percent) than Trump would. And this spread is indicative of the results in many of the other recent polls.

From more pointed questions about safety to the reliability of a vaccine, foreign policy or health care, most of the surveys echo one another — voters trusted Biden more than Trump to handle a crisis.

“While the president has been pushing the issue of safety to the center of the presidential campaign, it raises the question: Who most has your back, the current administration, or the challengers?” Quinnipiac University polling analyst Tim Malloy said. “As racial strife, a seemingly endless pandemic, and an economy on life support unnerve Americans, voters foresee a more reliable lifeline in the Biden Harris ticket.”

Two months from November, the polls can still swing

Of course, there are still two months until Election Day, and any number of unforeseen circumstances could lead to dramatic changes in polling.

In fact, at the same point in the 2016 election cycle, former Democratic nominee Hillary Clinton was leading in national polls against Trump. Biden had an average 7 percentage point lead over the president when August came to a close, and Clinton had an average 4 point lead at the same time four years ago. Trump enjoyed closer polling margins with Clinton throughout the 2016 cycle, but she still outranked him for most of the year before the election.

Four years out, experts say one of things pollsters missed in 2016 was the need to correct for a bias toward college-educated voters, who are more likely to respond to polls and were less likely to vote for Trump. And as Li Zhou has explained for Vox, many polls in the 2016 election failed to capture voters who made up their minds at the last minute.

Recent polls suggest most voters have made up their minds who they want to vote for this year — the CBS News/YouGov poll found only 3 percent of voters are undecided — but that does not mean Biden will have a 7 point lead on Election Day. These polls simply show how voters were thinking about the race over the last few weeks, not how they will feel on November 3 — or even if they will vote at all.

Some experts have noted there’s evidence to show that when people think a candidate is extremely likely to win, they’re more apt to stay home on Election Day. And exactly how the pandemic will affect voting, beyond record requests for mail-in ballots, remains to be seen.

Uncertainties like these have Democrats warning their base not to get complacent, despite Biden maintaining a national lead. Whether they’re successful in driving turnout — and whether polling will reflect results — remains to be seen.