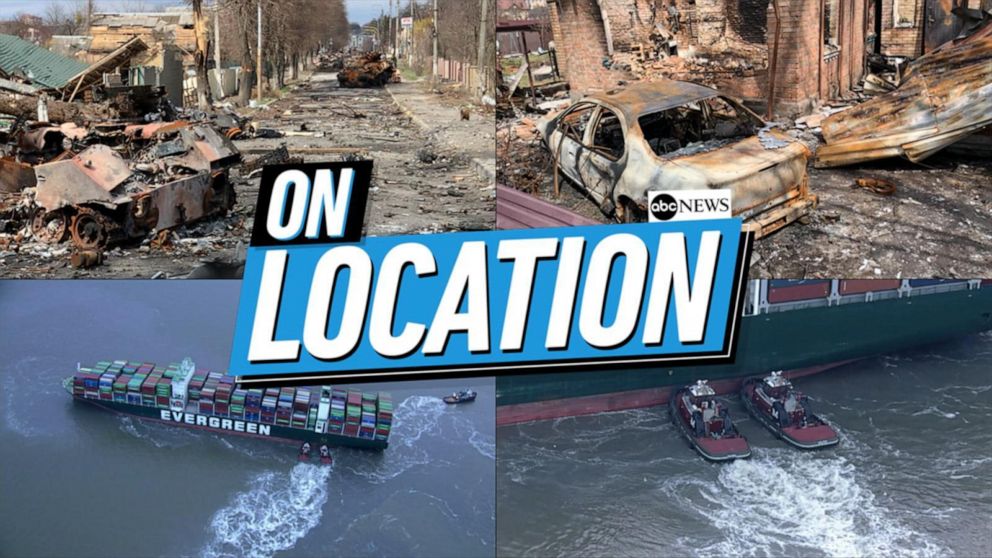 NEW ALBANY, Ind. — A man who fatally shot two people at a gas station in southern Indiana and one of the victims were identified by police Tuesday as a man and his wife.

A suspect in the shooting Monday was identified as Cherok Ameer Douglass, 37, of New Albany, Indiana State Police Sgt. Carey Huls said. Douglass currently is charged with one count each of kidnapping and robbery, Huls said.

One of the two people killed was Brandee Kay Douglass, 38, the wife of Cherok Douglass, Huls said.

The name of the second person who was killed was being withheld pending notification of family, Huls said. The name of a woman Cherok Douglass allegedly kidnapped also has not been released.

Cherok Douglass was arrested Monday morning after police opened fire at the SUV he was driving in New Albany, located across the Ohio River from Louisville, Kentucky, Huls said. The alleged kidnapping victim fell from the vehicle before it was driven toward officers.

Both Cherok Douglass and the alleged kidnapping victim were taken to a hospital in Louisville with non-life-threatening injuries.