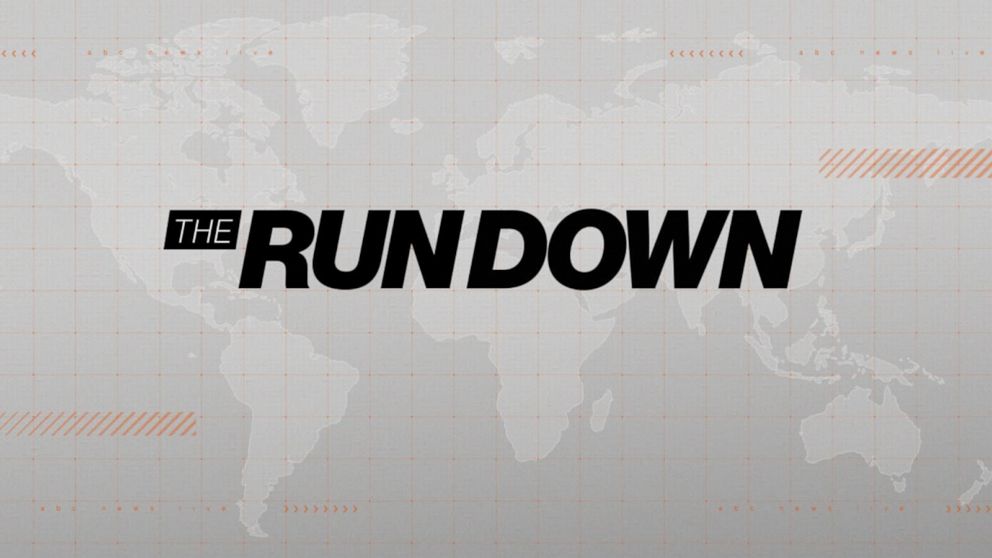 Fireworks were shot at officers, an American flag and a tree outside a courthouse were set ablaze, windows were shattered and fast-food restaurant was broken into during the unrest, news outlets reported.

People in the crowd said they were protesting for a variety of reasons — from efforts to defund the police department, to displeasure over the police response to a homeless camp last week, to the death of Elijah McClain — according to news outlets. McClain died after being stopped by police last year in the Denver suburb of Aurora.

At least one officer was injured, police said. Less-lethal munitions such as smoke and pepper balls were used to clear the crowd, news outlets reported. At least nine people were taken into custody but it’s unclear what charges they might face.