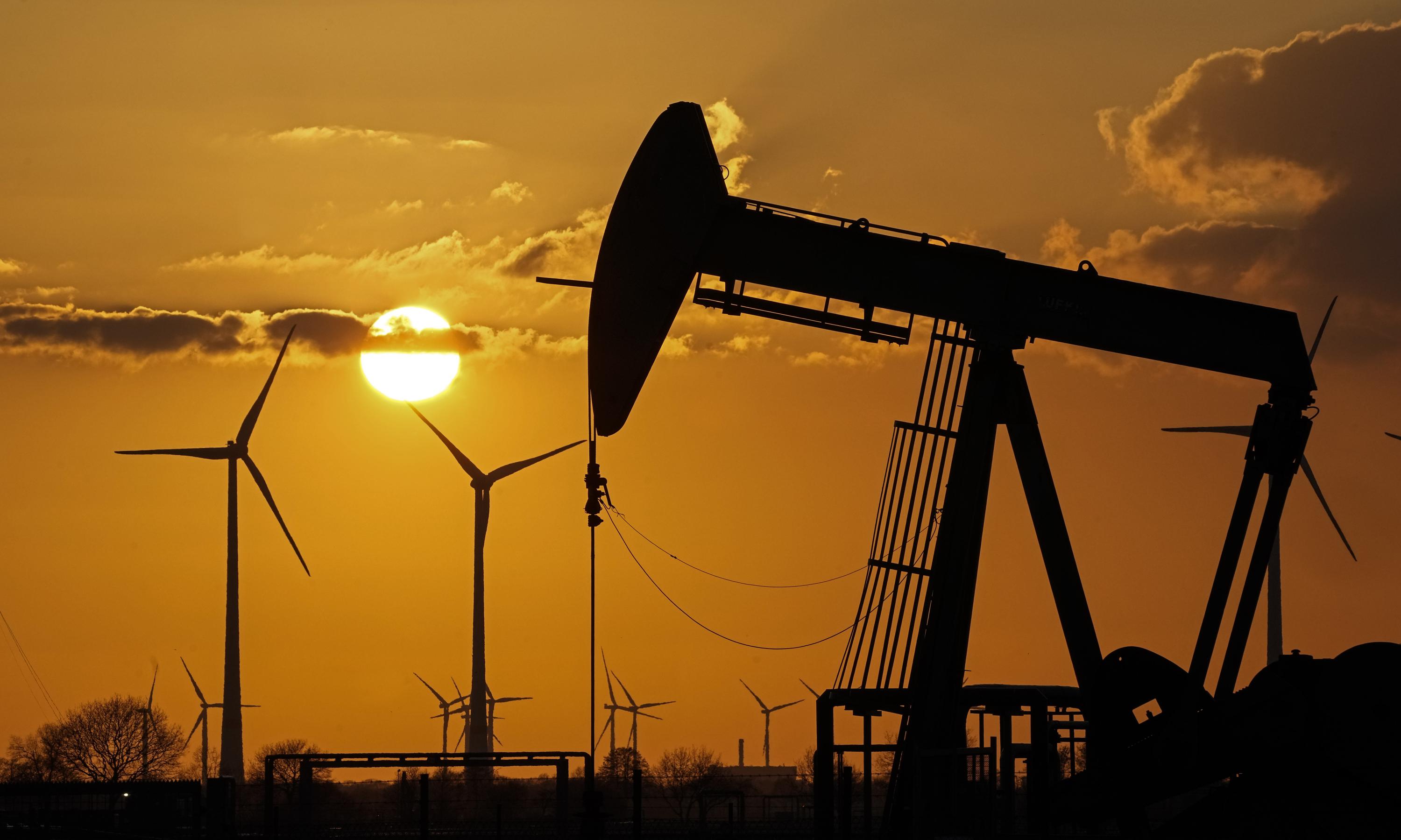 WARSAW, Poland (AP) — Poland announced steps Wednesday to end all Russian oil imports by year’s end, while Germany issued a warning about natural gas levels and called on people to conserve, new signs of how Russia’s war in Ukraine has escalated tensions about securing energy supplies to power Europe.

Poland, which has taken in millions of Ukrainian refugees, has taken the lead in the European Union on swiftly cutting off Russian fossil fuels. The 27-nation bloc has declined to sanction energy because it depends on Moscow for the fuel needed for cars, electricity, heating and industry, but it has announced proposals to wean itself off those supplies.

“We are presenting the most radical plan in Europe for departing from Russian oil by the end of this year,” Polish Prime Minister Mateusz Morawiecki said at a news conference.

It comes a day after Poland said it was banning Russian coal imports, expected by May. Morawiecki says Poland will take steps to become “independent” of Russian supplies and is calling on other European Union countries to “walk away” as well. He argues that money paid for Russia’s oil and gas is fueling its war machine.

While some in Europe are calling for an immediate boycott of all Russian oil and natural gas, the EU plans to reduce Russian gas imports by two-thirds by the end of the year and eliminate them before 2030. In the meantime, rattled energy markets have pushed up already high oil and natural gas prices for Europeans and others worldwide.

The EU is turning to investments in renewable energy as a long-term fix but also is scrambling to shore up alternative sources of fossil fuels, including a new agreement with the U.S. to receive more liquefied natural gas, or LNG, that arrives by ship.

Poland is expanding an LNG terminal to receive deliveries from Qatar, the U.S., Norway and other exporters. A new Baltic pipeline bringing gas from Norway is expected to open by the end of the year. It also has been reducing dependence on Russian oil through contracts with Saudi Arabia, the U.S. and Norway and is considering imports from Kazakhstan.

Germany, the EU’s biggest economy and one of the most reliant on Russia’s natural gas, has signed deals with several suppliers of LNG, which is shipped to neighboring European countries and then pumped in. Officials say they aim to end the use of Russian oil and coal this year and natural gas by mid-2024.

It has not stopped the fears about the coming months. Germany issued an early warning Wednesday over gas supplies and called on companies and households to conserve amid concerns that Russia could cut off gas deliveries unless it is paid in rubles.

Western nations have rejected that demand, arguing it would undermine sanctions over the war.

“There have been several comments from the Russian side that if this (payments in rubles) doesn’t happen, then the supplies will be stopped,” Economy Minister Robert Habeck told reporters in Berlin.

Kremlin spokesman Dmitry Peskov said Wednesday that switching payments for Russian gas to rubles is going to be a “drawnout process.” He noted that there is always a gap between gas supplies and payments and that the government will soon release details of the new plan.

He called the early warning precautionary as Russia was so far still fulfilling its contracts. It is the first of three levels and entails establishing a crisis team to step up monitoring of the gas supply, said Habeck, who is also energy minister and vice chancellor.

Germany’s gas storages are filled to about 25% capacity.

“The question how long the gas will last basically depends on several factors (such as) consumption and weather,” he said. “If there’s a lot of heating, then the storage facilities will be emptied.”

He added that Germany is prepared for a sudden stop in Russian gas supplies but warned of “considerable impacts” and urged consumers to help prevent a shortage by reducing their use.

“We are in a situation where, I have to say this clearly, every kilowatt hour of energy saved helps,” Habeck said.

The second warning level would require companies in the gas industry to take necessary measures to regulate supply. The third means full state intervention to ensure that those who most need gas — such as hospitals and private households — receive it, Habeck said.

“We’re not there and we don’t want to go there,” he added.

Germany’s energy industry association, BDEW, supported the government’s move. While there isn’t a shortage yet, “it’s necessary for all those involved to have a clear road map in case of a supply interruption,” chairperson Kerstin Andreae said.

Jordans reported from Berlin. Samuel Petrequin in Brussels contributed to this report.

Follow the AP’s coverage of the war at https://apnews.com/hub/russia-ukraine

This story has been corrected to show that Poland’s prime minister expects coal imports to be ended in May, not gas imports.